5 Ways How Using a VPN Improves Your Gaming Experience 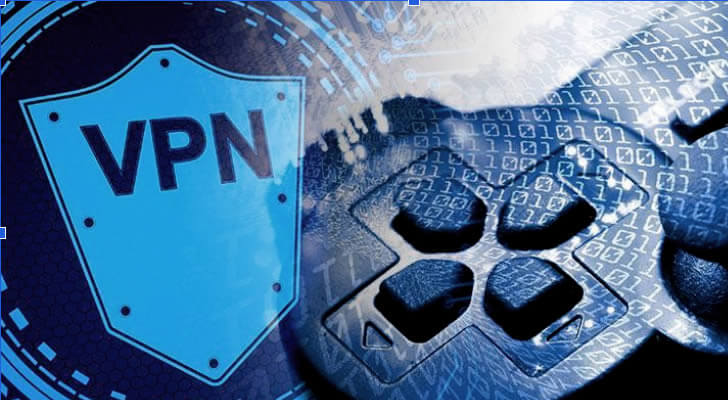 Gone are the times when gaming was considered a hobby for people who like to waste their time. These days, the term “professional gamer” is something very legit and actually lucrative. Now, you can build a career that revolves around gaming, and you can do so in various ways – streaming, e-sports, tutorials and walkthroughs, reviews, etc.

Still, this means that, if you want to really get into gaming, you have to have a stable gaming PC which delivers a seamless experience for your enjoyment and the enjoyment of your potential viewers.

One of the things most gamers disregard is the incredible power of a VPN as a way to enhance their gaming experience.

Depending on your geo-location, you may be limited by certain games to particular servers dedicated to your region. By using a VPN, you can switch to a dedicated server located in an area you want to compete in. In most PvP environments, there is a considerable difference in the play style between different regions and this experience can mean a lot.

When new expansions, patches, and games are released, they are usually available to the US and Japan gaming communities. After them, the EU region and Australia are next and then all the rest.

Now, while patience may be a virtue, the people who do reviews and walkthroughs, and other similar content that is time-sensitive, can benefit from being among the first to get their hands first on a new release. Getting your content out and covering a new development first tends to rack up a lot of views and a VPN can help you do this regardless of your location. 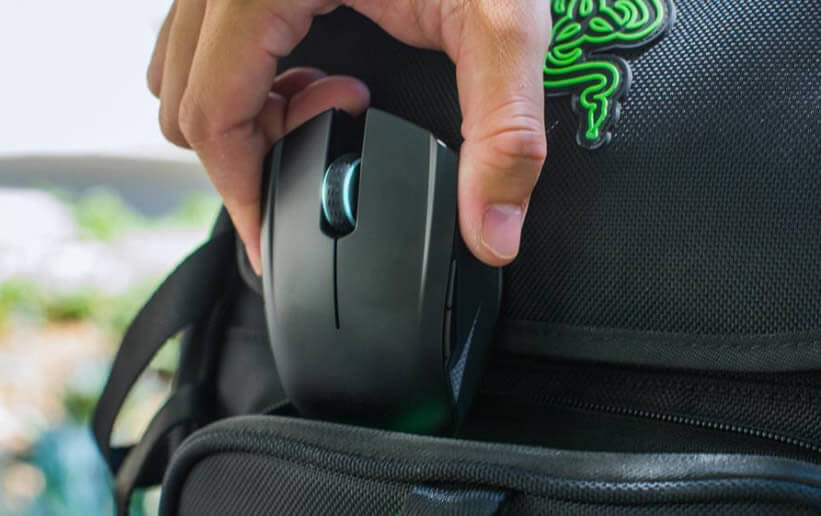 Gaming, as a career choice, is open to a lot of travel opportunities. Gaming conventions, BlizzCon, Comic-Con, tournaments, and many other gaming-related events may be the reason for a successful gamer to travel a lot.

This is especially important for Korean and Chinese gamers who play games that are restricted to their country and don’t focus on providing servers for gamers from the rest of the world.

While DDoS attacks are not a common occurrence for regular gamers, they happen quite a lot to professionals and semi-professionals. As soon as there is money and/or glory involved, some less fair play-oriented gamers are willing to do whatever it takes to win a game, even use DDoS attacks to overload their opponent’s connection and make them unable to play.

If you want to keep yourself safe from these kinds of attacks and ensure that you can’t be taken advantage of, a VPN can help you. By using a VPN, you can hide your IP address, making it impossible for hacking opponents to launch an attack at your connection.

While most people have high-speed broadband these days, there is still the question of ping and lag. The stability and responsiveness of your internet connection determine the delay between your input and the time it takes for that action to be performed within the game. Now, for amateur players, this can be annoying, but with professionals, where victory may be determined in a split second, delays can cause full-blown rage meltdowns.

By connecting to a server that is closest to the one you are connected to in-game via your VPN, you can reduce your ping resulting in a more responsive and fluent gaming experience.

You might not be aware of this, but broadband providers will sometimes intentionally slow your internet speed down when you download larger data packets. This is allegedly done to protect network integrity and keep the signal stable. This technique is called ISP Throttling. As a result, gamers can experience tremendous lag in-game which is unacceptable on a professional level.

A good quality VPN encrypts your data preventing an ISP from identifying what you are downloading and how big it is. Due to this, it will never restrict your internet speed, and your gaming experience should remain top-notch.

The biggest obstacles for most dedicated gamers are nerves, good equipment, and a stable internet connection. We claim that you will protect both your nerves and your internet connection by using a VPN when gaming. The goal is to concentrate on the game, and not lose your calm and focus due to lag.