Should you bet on love island? 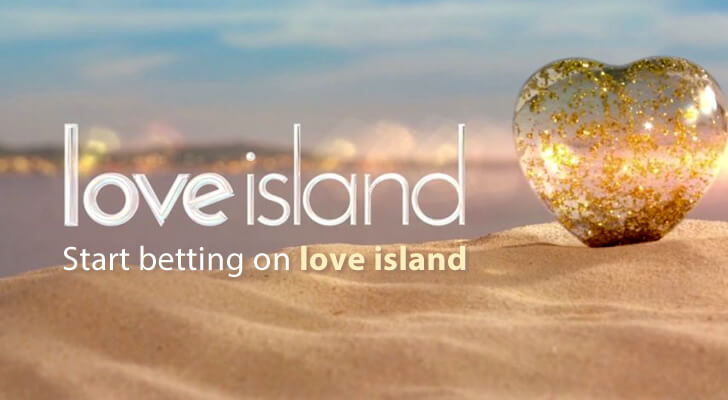 Gaming, TV shows or any kind of entertainment you can think of - betting is always a fun way to spice it up even more. If you watch TV you might already know aboutÝthis TV series.ÝLove island is a United Kingdom TV show which started inÝ2015 that features 6 couples while their love is being tested and It involves lots of emotions and drama of course. Each year one of the series gets released and the original show on which the current series is based on aired as early as 2005 after which they has quite a long break for some reason. Love Island participants, often called as Islanders are "forced" to live together in a fancy villa for the sake of winning £50,000. The contestants are not the only people who can win money from the series - as with many other TV shows, it has betting options for viewers as well. It's honestly great that you can bet on Love islandÝbecause sometimes you are just so sure about who is going to win. Now you can finally turn your predictions into profit, of course you may also just be cheering for a specific person or a couple as well. It doesn't have to be a matter of getting rich from watching a TV show, but rather making a TV series more entertaining for you. When there is money involved, everything becomes more exciting - even if the bets are very small. Think of it this way: you play poker with your friends and there is no money involvedÝthen everyone would goÝall-in every other round. Now if you and your friends all make a small real money buy in - then players are instantly on their toes and the adrenaline starts rushing although no one is really in need of urgent money.


So should you bet on love island?

If you like the TV show, then go for itÝ- just don't set your mindset on winning, but rather having fun. All entertainments require some sort of investment, for example a cinema requires tickets so betting a few bucks on a TV show is not far from that. People enjoy and get excitement from different thingsÝso why not bet on something that you are involved with -Ýwhy not. However if you feel like you are in need of money and the amount of food on your table depends on whether you win or not, then you should seek financial help from somewhere else. Best mindset you can have while betting is to think of the bet as a goner even before the results come in, this way if you lose the bet, you already expected that.ÝIn case you happened to win - well now that'sÝalways pleasant.
Sharing is caring