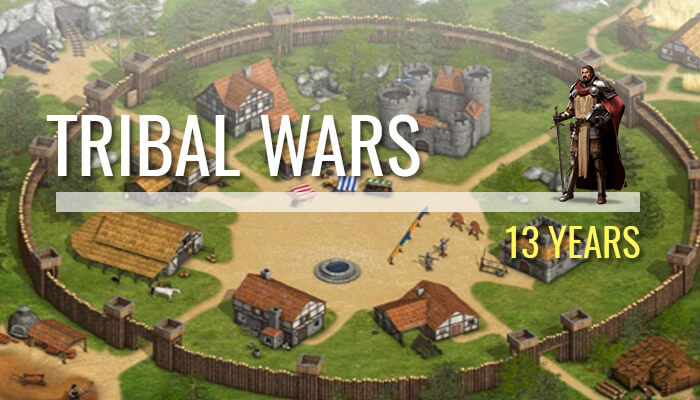 During this 13th celebration you can expect bonuses and events both ingame and on their FB page.

Fun fact: Tribal Wars was one of the first MMO browser games that had real-time strategy back in the day.

0 comments on “13 years with Tribal Wars”