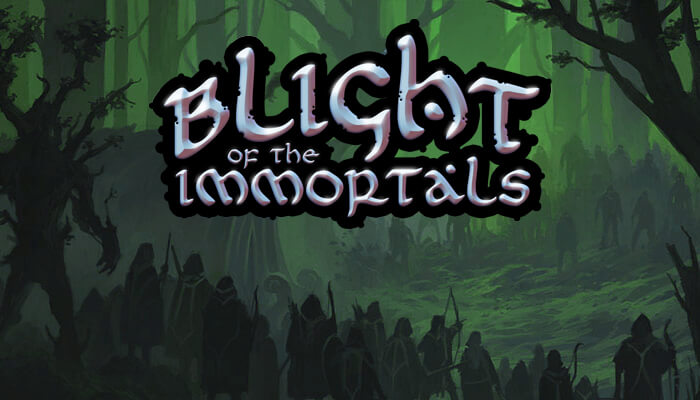 Blight of the Immortals is a BBG (browser based game) that allows players to enjoy both single and multiplayer mode. It's a nicely made combination of strategy and card game. Very clean and simple design while not looking childish, which we can't say for all of the recent browser games.

Blight of the Immortals

Strategy based fantasy BBG that allows you to deploy your forces to attack nearby enemies. Your units are restricted by attacking time, depending on how far your enemies are on the map, the more time it takes to attack. In addition some units move quicker and some are slower, but deal more damage. This is where tactics come in handy, sometimes you need to just quickly finish off your enemy, sometimes you just need to deal as much damage as possible. 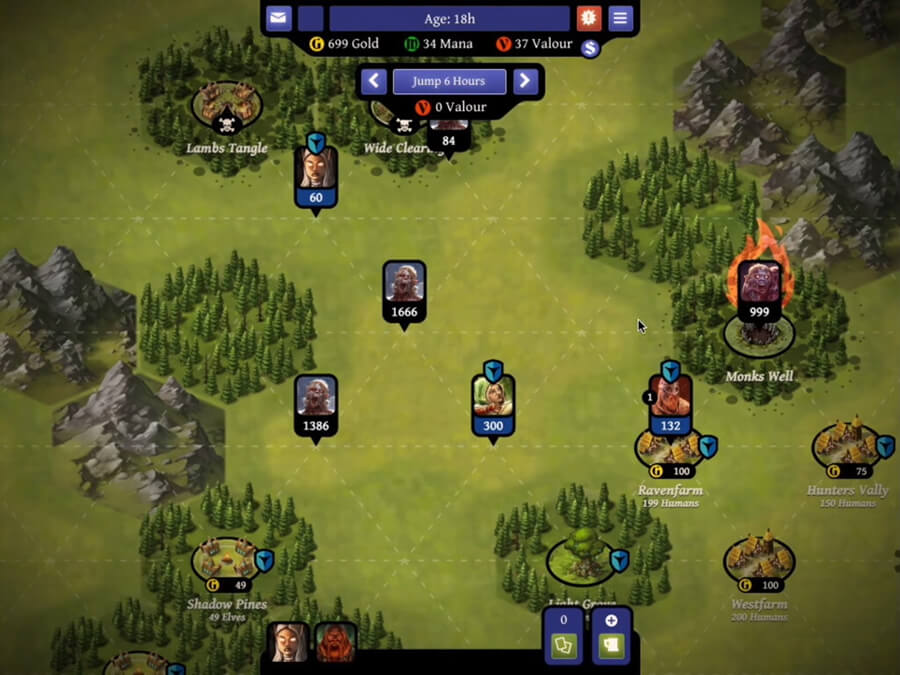 It's not smart to attack your nearby enemies without giving it some thought, look for someone that you think is beatable. Otherwise you will lose your units, need to wait until you grow your army and you will not gain resources, but rather lose a lot of it. Each unit is very different and provides a unique value to your army, you can't just stack up one type of unit and think this is good enough to go into battle. Units have their bonuses, how effective they are against other units, speed, cost, amount of soldiers it has, range and many other differences.