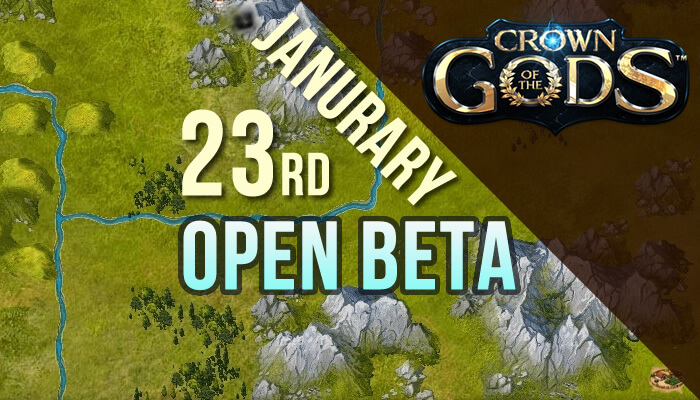 Open Beta has been announced by Gaming Addict Studios for a strategy game Crown of the Gods, predicted launch on January 23rd.

Server speed will be set on default. This open beta is going to be their final testing phase, so any bugs you encounter - report them to the staff. Do not use an in-game bug for your advantage. Not only will you slow down the game progress, you may also be penalized.

If you can't wait till 23rd January, check out their testing server where players can just play around and test various attacking strategies.

0 comments on “Crown of the Gods - Open Beta launch”