Dark side of the Pokemon series 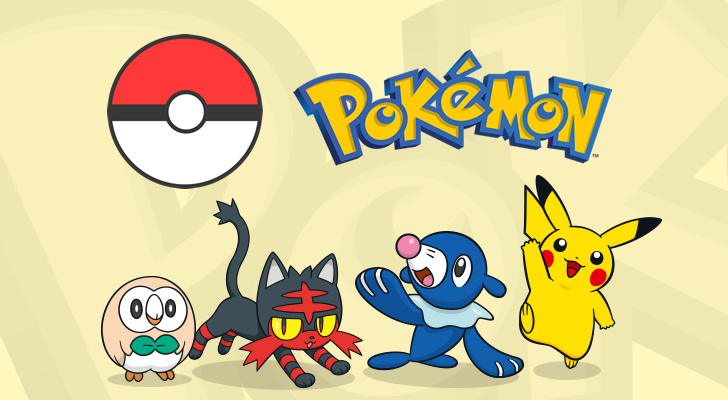 Stories within stories have been around for as long as stories have been told. People will add layers, pretence, metaphor and maybe just some extra fun by having some new tales within the original. One Thousand and One Nights, Don Quixote, Moby Dick, Watchmen and many more use this to great effect and similar ideas have been done in other media. Additional stories can be told in TV and film and you can go even further with games. A game could have a story within a story but it can also have games within games.

Having additional games within a standard video game can be done for many reasons. Things such as the WarioWare titles are made up of many smaller games, while something like the Yakuza series has numerous minigames within the main story. Other titles can have a minigame or two as an added bonus, to give you something else to do every now and again. Barrel crushing and car destroying can often be found in Street Fighter games, Tekken often has bowling and volleyball, while something like Blitzball or Triple Triad in Final Fantasy X and VIII respectively are extra games that are as popular as the main story.

The PokÈmon series has always given players plenty to do. From doing the main story of becoming champion, catching all the available Pokemon, training their team, online play, battle frontiers and towers, etc. One minigame found in the early days of the series was slot machines. They were a simple version that players could bet casino coins to win various prizes, including items and new moves. The true prize though was Porygon, the artificial PokÈmon that could only be obtained through the game corner. The game currency could be exchanged for coins, so you can bet away or spend a lot to get this elusive PokÈmon. The casino also played a part in the story, as it served as the secret headquarters of the villains, Team Rocket.

Game corners would continue to appear in Pokemon games for years, however things would change as of the fourth generation of games, Diamond and Pearl. The Korean versions of these games would get rid of the casino aspect as gambling is illegal in the country. Such aspects would impact other regions, with the European versions of the next Generation IV game, PokÈmon Platinum, removing the game corner as any game with gambling must be rated 12 or above, which would alienate PokÈmon's intended young audience. The remakes of Gold and Silver would have the casino games removed in all Western and Korean versions, with the slots replaced with a new minigame, Voltorb Flip. As of Generation V, which featured PokÈmon Black and White versions, slots machines have completely been eliminated from the series, with Generation III remakes also having slots taken out.

Gambling in games is still possible, just in adult only titles. The previously mentioned Yakuza series for example features full on casinos, with slots machines and realistic pachinko games. Card games such as poker often appear in games to this day and if you're a fan of such games as roulette, there are providers that enable you to play these games online. While these games will still exist for adult fans, we won't be seeing them in the world of PokÈmon any time soon.