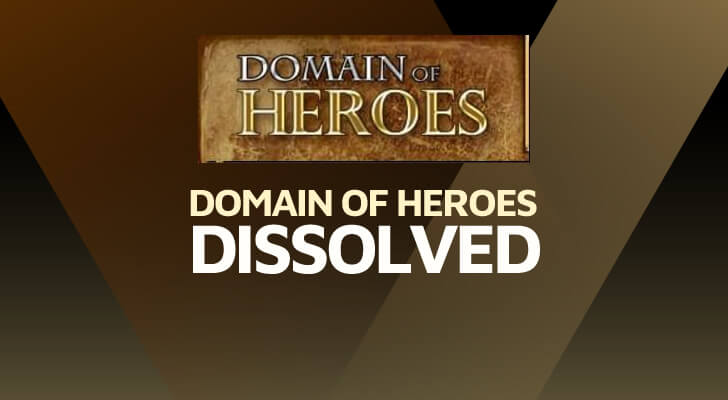 L. Frank Baum, author and storyteller, once said, “Everything has to come to an end, sometime.”

Domain and Heroes closed its doors on November 30, 2017, the heroes of DoH fought their last battle and gambled their last coin. The game was a miraculous, collaborative effort of company and community that began in 2008, crashed in 2014, rebirthed in 2016, and will come to an end just before 2018. In the video game world, that is an eternity. We are all very proud of the game, the stories and the players who have been involved over the last decade. DoH was a different kind of game, for sure. 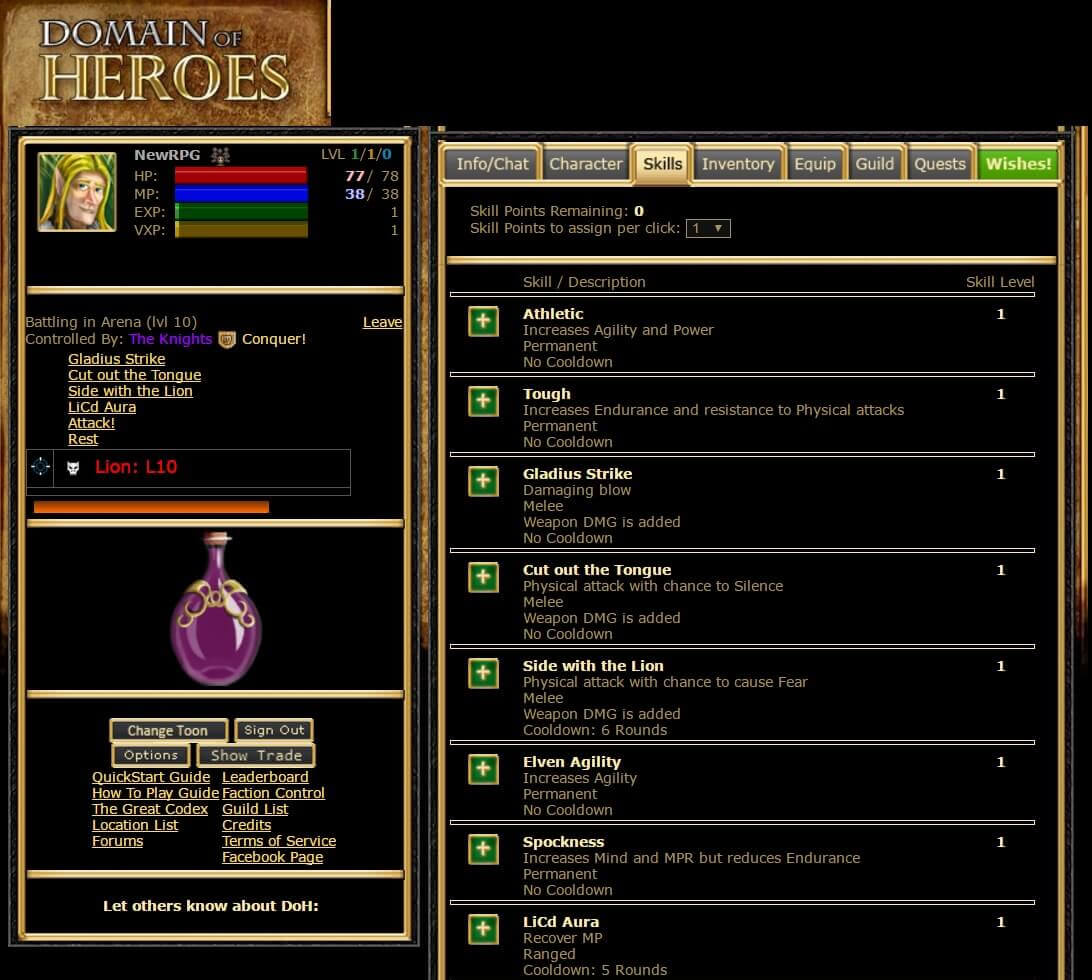 Fun fact: Tandem Games that owned "Domain of Heroes" has been in the text based browser games industry for over 10 years (officially founded in 2007).

Tandem Games has dissolved as a company, but the realities, the dreams and the memories will remain with Aaron, Fernando and Brian, as they continue their own journeys in the real world. We hope they will also remain with you. Meanwhile, we offer our heartfelt thanks to each and every one of you who played DoH, became part of the community, built friendships, voiced opinions, contributed to the game, and made the virtual land of Dohria a place worth being.
Sharing is caring

Why though? I cant find anything on the internet about neither DoH or tandem games...its like it never existed...I absolutely loved that game and have yet to find something to replace it..I made good friends in that community and now it just disappeared from the internet completely..no explanation...no replacement..nothing...Ã°Å¸â€™â€ť