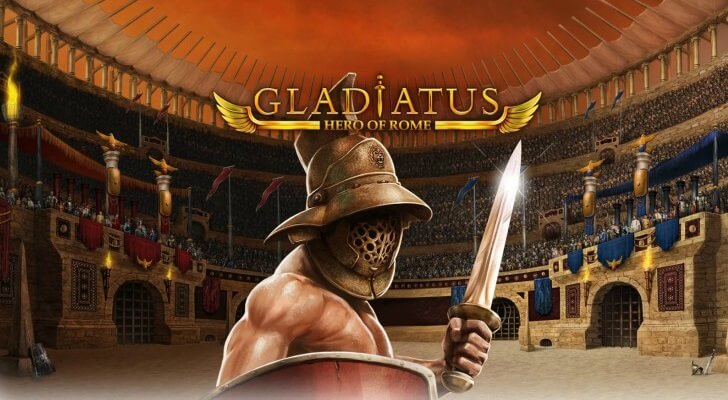 Gladiatus is a multiplayer online game set in the great Roman Empire. It’s a game that gives you an opportunity to become a gladiator and fight against other opponents. And now you can start fresh because Gladiatus has launched a new speed server 26. The new server allows players more frequent attacks and also shorter expeditions and dungeon run times. Join now!