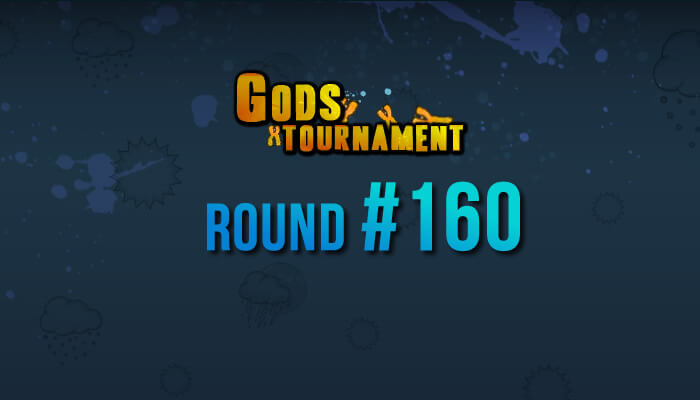 As of today and the new round #160, the attack and defense feature is upgraded in Gods Tournament. Each time a player is attacked, the efficiency of the next incoming attack will be 10% reduced. On each update that occurs every 5 minutes, the efficiency of the next incoming attack will be going back up 1% each time, until it's back to the maximum. This will change the strategy players attack each other as well as balance the in-game fighting. These numbers may change over time to improve the gameplay even more. Player's feedback is very important for this update and once enough players suggest a change for this update, it will be implemented without hesitation.