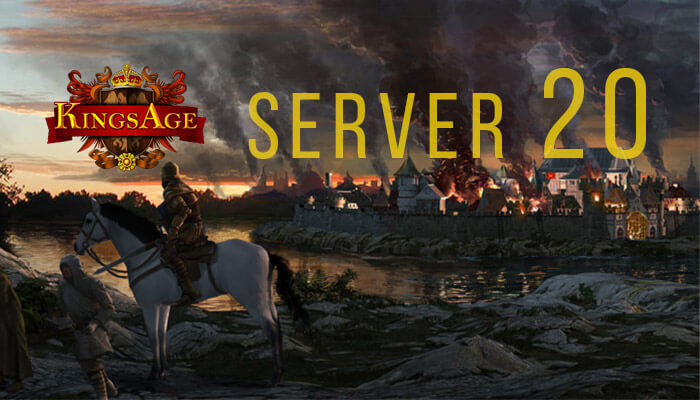 GameForge has opened KingsAge server 20. Officially opened in 14th March 2016. All players start from ground zero. For new players it's recommended to always start from the newest server to avoid being too far behind compared to the old players. The last server 19 was released last year in early December.

What kind of a game is KingsAge?

KingsAge is all about expanding your territory in the Medieval era. Building and upgrading your facilities to produce even more resources. Take care of your citizens happiness and control your workers. The more you upgrade your buildings, the more workers can work there for example in the Ore Mining. You compete against other players and crawl up the rankings.