Megaduel has come to an end

Players have reported, that MagaDuel's website is down. Their website is indeed down, few months already without a single announcement from admins. MegaDuel was also nominee for 2007 Browser Game of the year in two categories. It never evolved much, rather just existed as long as possible.

It was a simple browser game, you chose your character and evolve it. Attacking was element-based, meaning some elements had a stronger effect on other elements. 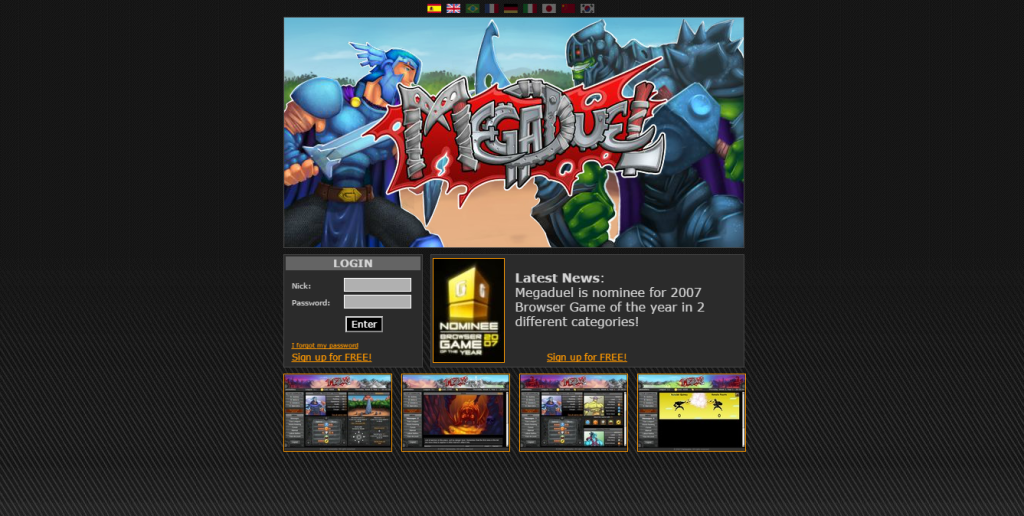 0 comments on “Megaduel has come to an end”