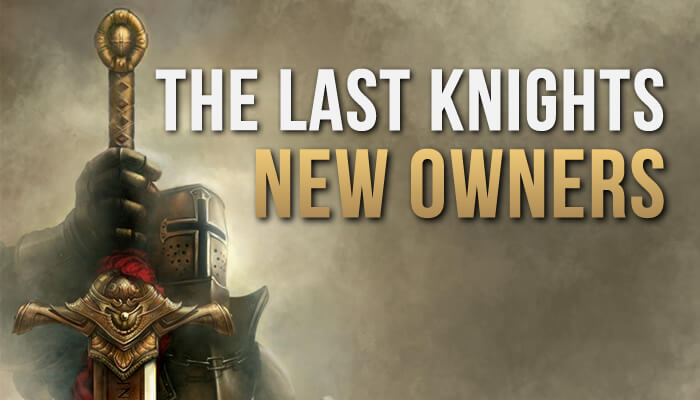 Hopefully the new owners will bring more new players into the game with their new ideas. They have already started the development, current ideas are mostly taken from player's suggestions. This will bond the new owners and the old player-base together.

A sneak peak at the upcoming updates. An android application or a user-friendly scrollable game map. Usually changes like this would have taken ages, but improvements and new features will now be implemented on every new game age.

Tomorrow on 4th Januray a new Age #212 will start.This is a great way to take part of this game and enjoy the new innovation. And with the new Age, all players will start equally from zero. In addition some small changes have already implemented into the game and more will come regularly form the new amazing developers of The Last Knights.

Do I miss updates, or is the game dieing

Is this game still active ?