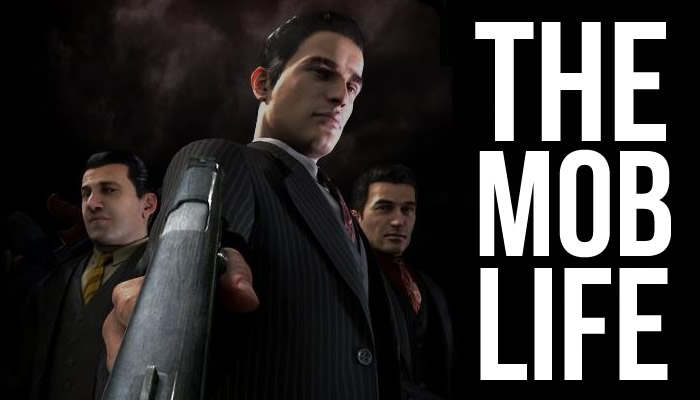 The Mob Life?has announced a huge update. They have been working on it for a while. Most of the updates are taken from players suggestions, which shows how much the game cares for its players. As being just another mafia browser game, it takes a lot of effort to be successful, but they are not giving up. The most important update is the fact that they are now making events have HUGE reward so it's worth keeping an eye on The Mob Life. In addition premium content is now cheaper as they don't want to seem too Pay2Win. There are lots of other updates, bug fixes and overall improvements made. Everyone likes an up-to-date game where developers show their passion to the gamers.

0 comments on “The Mob Life update”