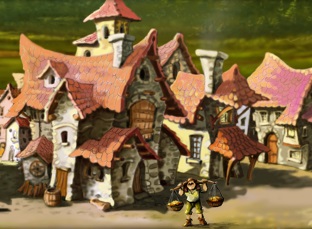 New exciting feature in testing is PvP Ranking. This was all possible because of the community. Players have commented, requested and given feedback for such update for quite some time now. Game developers are finally creating it. An early version of it is already done, but will be tweaked to reach perfection. Permanent rankings will be available on The Settlers website. Data delay will be few minutes and resetted every month. Of course there is a way to see past month's rankings in the archives if you wish. Rankings are going to be for each local game world at the moment. Later on, rankings will also be worldwide. By default, the rankings page will show only 10 on each page. The viewer will also see who is in front and below him/her in the rankings page. Rankings page only take PvP battle stats into action when generating a position for a player. There will be several ways to filter the rankings page.

This update kinda ruined the game for me. And they have been adding premium content more and more.