12 years of continuous updates and new features and they wont stop any time soon.?Tribal Wars 1 was first released in 2003. It wasn't until 2006 when they expanded from Germany language support to international version. After Tribal Wars became successful, an additional version - Tribal Wars 2 arrived. Both versions are developed and published by InnoGames and can be played in both mobile and web applications.?Tribal Wars 2 has also announced an app for their iOS players. 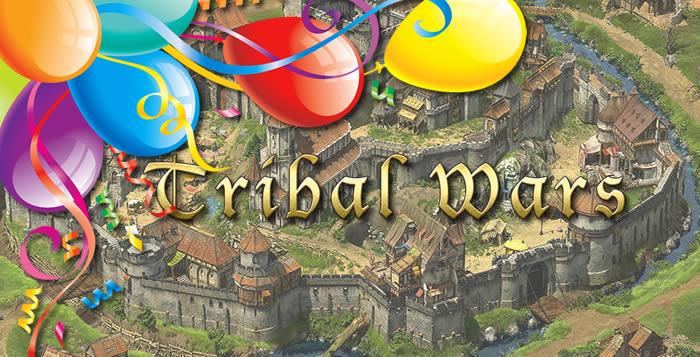