Browser game developers "upjers" have announced the release of a brand new pet shop game Wauies. Released late January 2016 to be played only through browser. Mostly targeted at German people, but game language can also be switched to English.

If you like cute and furry animals as well as games, Wauies is definitely something to check out. As expected, you can run your own pet store. Your job is to take care of cute dogs, cats and other furry animals. Graphics are very moderate, nothing too fancy. Unfortunately like most games - your progress depends on whether you pay for various bonuses or not. That aside it's a wonderful way to kill time. 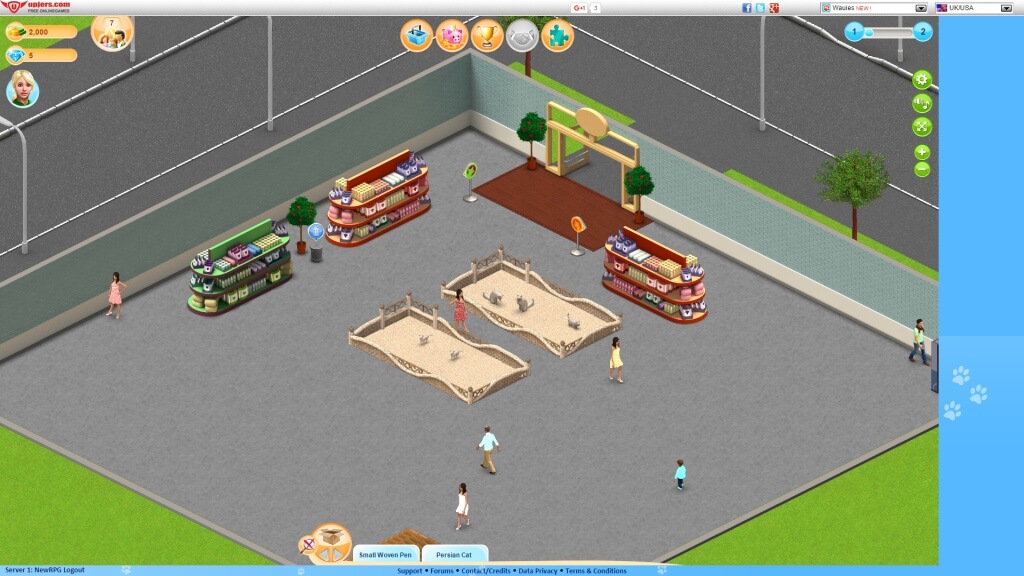