Dragnethar Online is a Management Role Playing Game where you setup your character and send him/her to exploration. In Dragnethar Online, you create your own character how you see fit. A classless system where you can make any combination of stats you want for your character. You can be a warrior, craftsman, merchant or even politician. Two handed weapons or dual wielding, hybrid of magic and physical attacks, Tank Mage? Healer Archer? Try out all the build you want.

The Energy System allows you to stay somewhat competitive even if you can only log in for a few minutes throughout the day. There are lots of features in the game that cover various playstyle and scratch your itch:

Explore: Fight monsters and gather resources throughout the continents with every node containing a boss to challenge and rewards a chest with a chance to get exclusive item only available from that boss.

Party and Guilds: Cannot take down a boss? need a healer to smooth out your exploration? Party up with friends and get it done. For a long term commitment, join a guild and donate to the guild to unlock various perks for your guild members.

Crafting: utilize the resources you have got from exploration or buy them from NPC or other players. Craft the best items by completing a crafting puzzle and unlock the hidden potential of any items. Let your name be known throughout the map as the best crafter since your product will carry your name as they are passed through other player.

Trade: Buy and sell commodities from NPC or other players. The world is alive with new items and price adjustment every 4 hours, you can be a merchant buying low selling high and travel all over the map to look for rare commodity.

Quest: Take on quest and follow the epic stories of the influential character in the world or help civilian gets by and strengthen your relationship with the locals. Your reputation will unlocks more quest and more benefit in your future adventures.

Arena: Fights other player to prove who had the best build. Collect tokens awarded by the Arena Master to exchange with Arena Exclusive gear to show off your glory in the arena.

Bestiary and Compendium: Unlock new lore as you encounter more enemy, collect herbs, ores and learn more about the world through them. As a scholar you can also craft scrolls to further increase your knowledge for certain items or creature.

Best of all, the game is free to play, and will always be. In app Purchase and Patreon subscription available for convinience items but we will keep things away from pay-to-win aspect as we can. 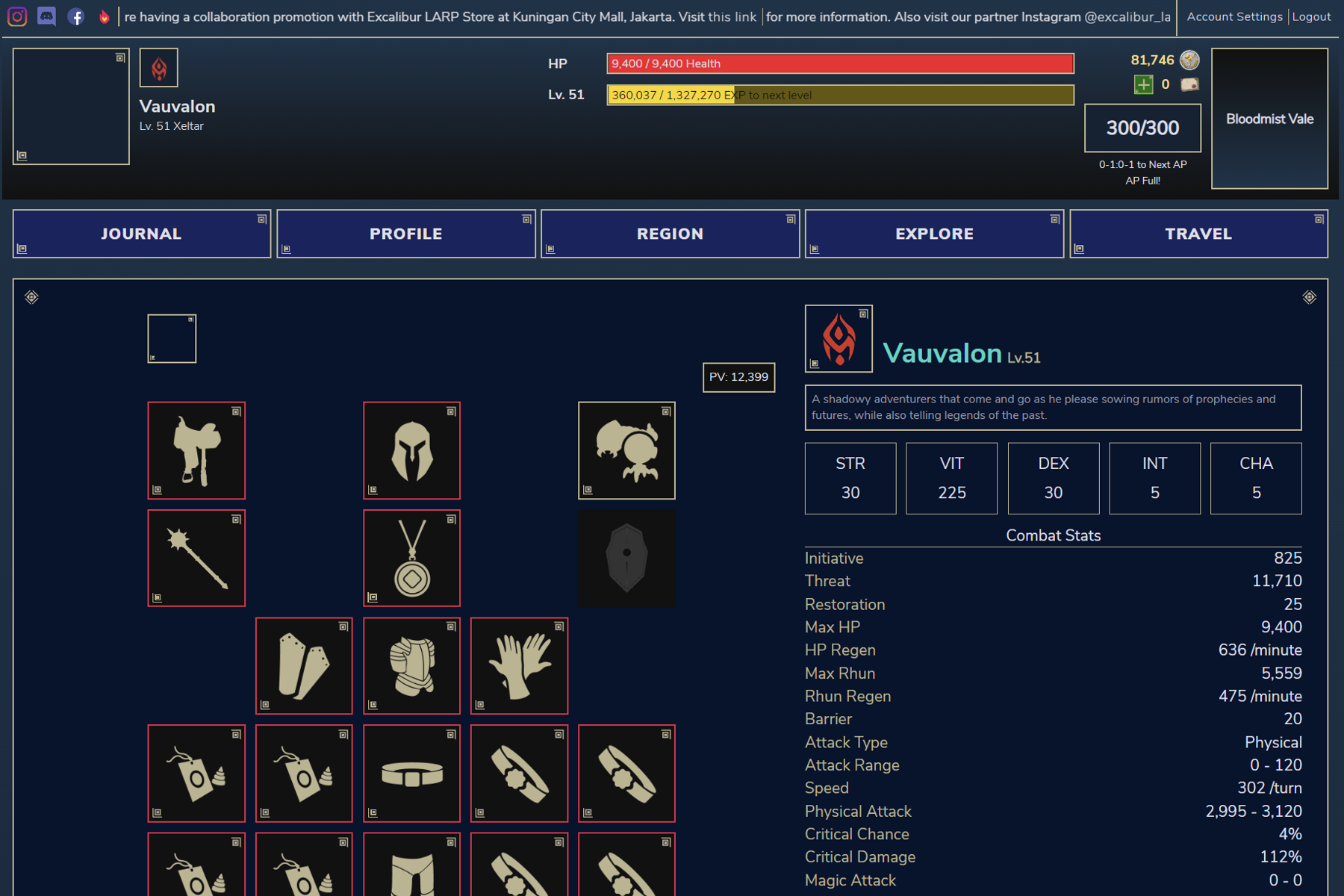 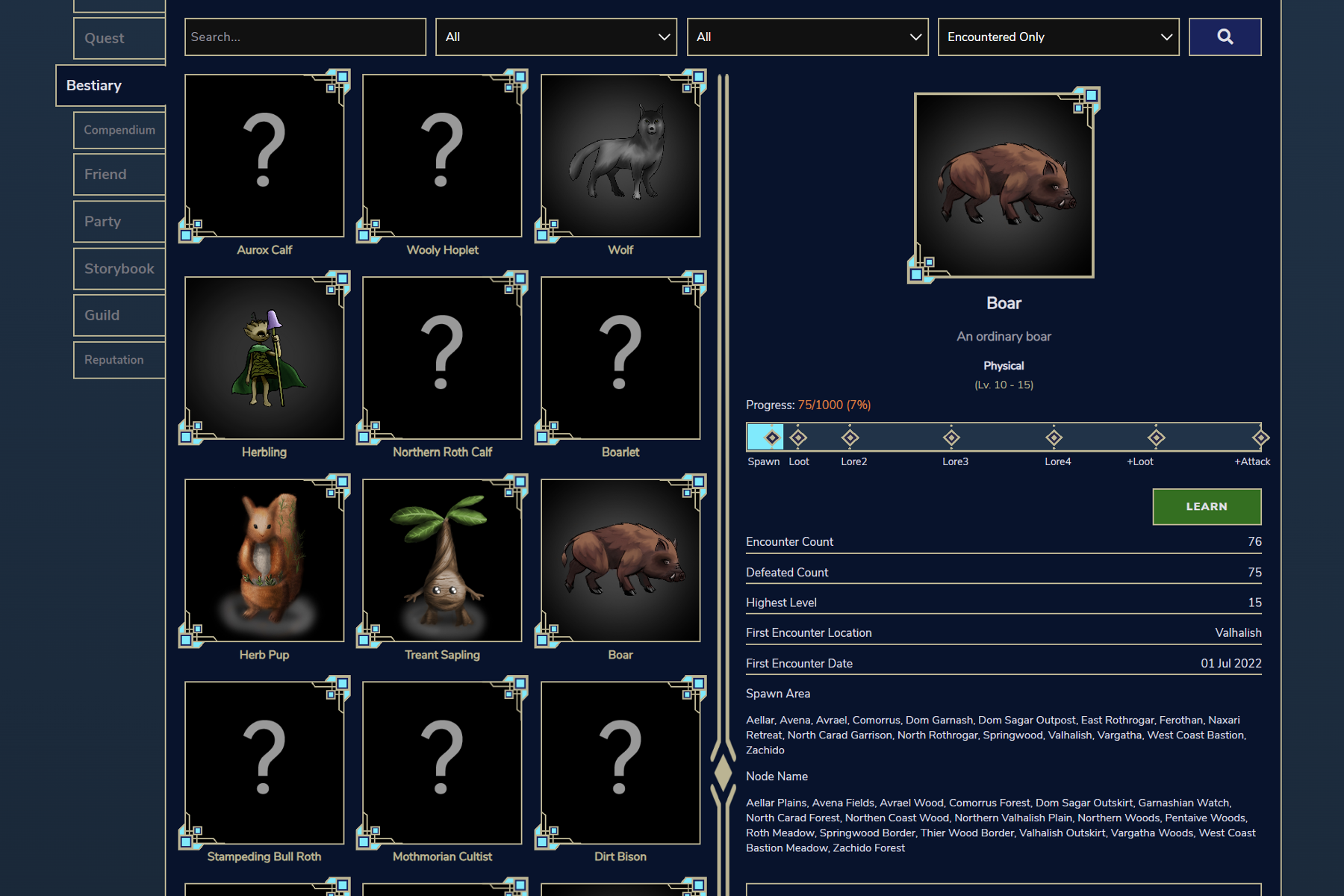 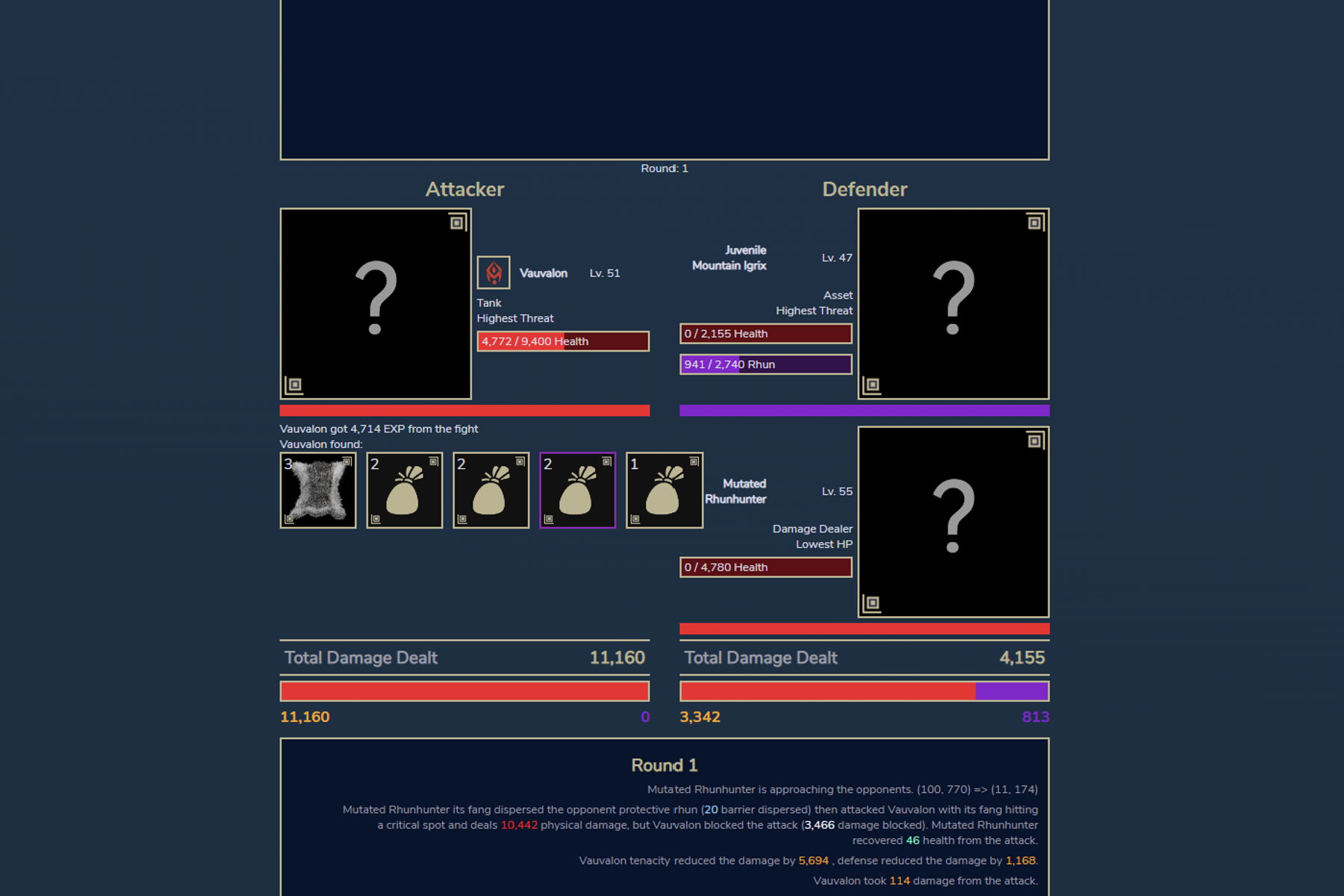 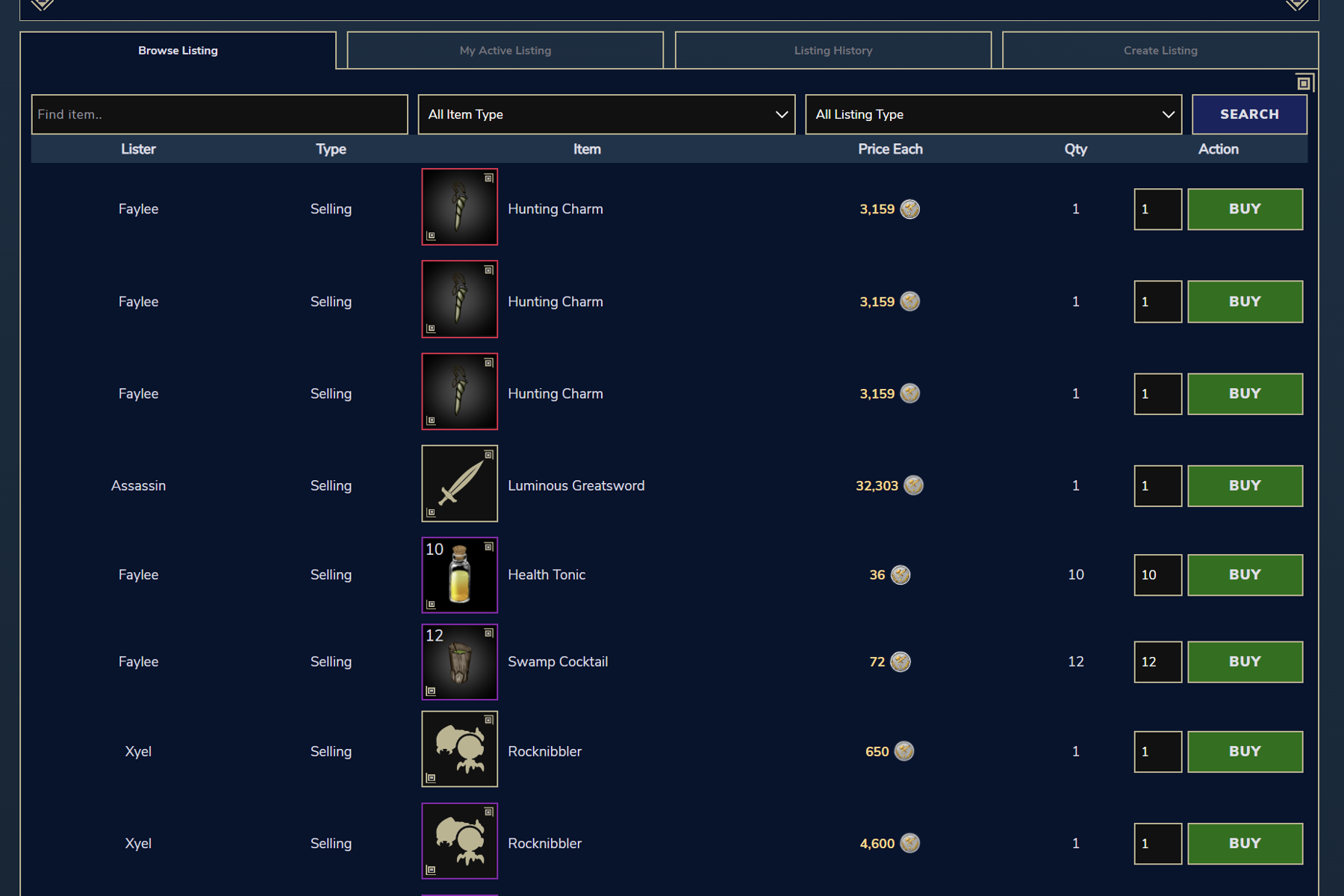