eDominations is a social strategy simulation MMO. In eDominations, you play as a citizen of a nation, and the world is yours. There are many routes that you can explore while playing eDominations. You can be a soldier, a business owner trying to make a fortune, a politician, a journalist, or anything that your mind imagines as the meta game within the MMO is where the game is seriously played at.

First, the biggest aspect of the game is worth noting. In the game there are nations, based on real-life nations on Earth. That means that you could see an empire rise out of nations that you wouldnâ€™t expect, or perhaps even a nation that would be considered an empire today, be nothing, but a minor power within the game.

Within eDominations you can find political parties and military units as well. Political parties are groups of organized politicians who share common political goals. They seek to be elected to congress, or even become president of the nation in which they are a party within. In the game there are congressmen, who propose legislation for their nation. This can be anything from a simple changing of taxes to a full-blown declaration of war on another nation and yes, there are many wars within the game even going on right now!

There is also the social aspect as eDominations is very much a social strategy game. One man does not make a nation and one-hundred people might very well run the world if they play their cards right and make the right choices in leading their nation to victory.

In eDominations, as much as real life, having friends can make the difference. It can be friends you invite to the game, friends you make within the game, or just some random person you meet along the way. Anything is possible when a few people come together. They can lead a market for example as within eDominations there is a marketplace where items, be it common items like food to eat to maintain health or weapons to use to fight off your nationâ€™s enemies. There are always ways to make your game better and to make the game better for everyone by working together.

The lifeblood of eDominations is its social aspect. From being a president, to a congressman, to a journalist, to a soldier, company owner, or so on. The best part about it all? Itâ€™s not mutually exclusive. You can be a journalist and a company owner. You can be a president and a soldier. The world is what you make of it and in eDominations you can make a lot out of this 2D space for everyone to enjoy, but most importantly, for you and your friends to enjoy and have fun. You can also be a journalist who runs a newspaper, which are official in-game blogs that players can use to post, vote, and comment upon other peopleâ€™s blogs as well.

So, with all of that in mind, I have a question for you. What are you going to do to help make your eDominations game better? Will you lead your nation to victory against all its enemies? Will you be the next Jeff Bezos and become the richest company owner in the world? Will you run the biggest political party that dominates the political sphere of your nation? 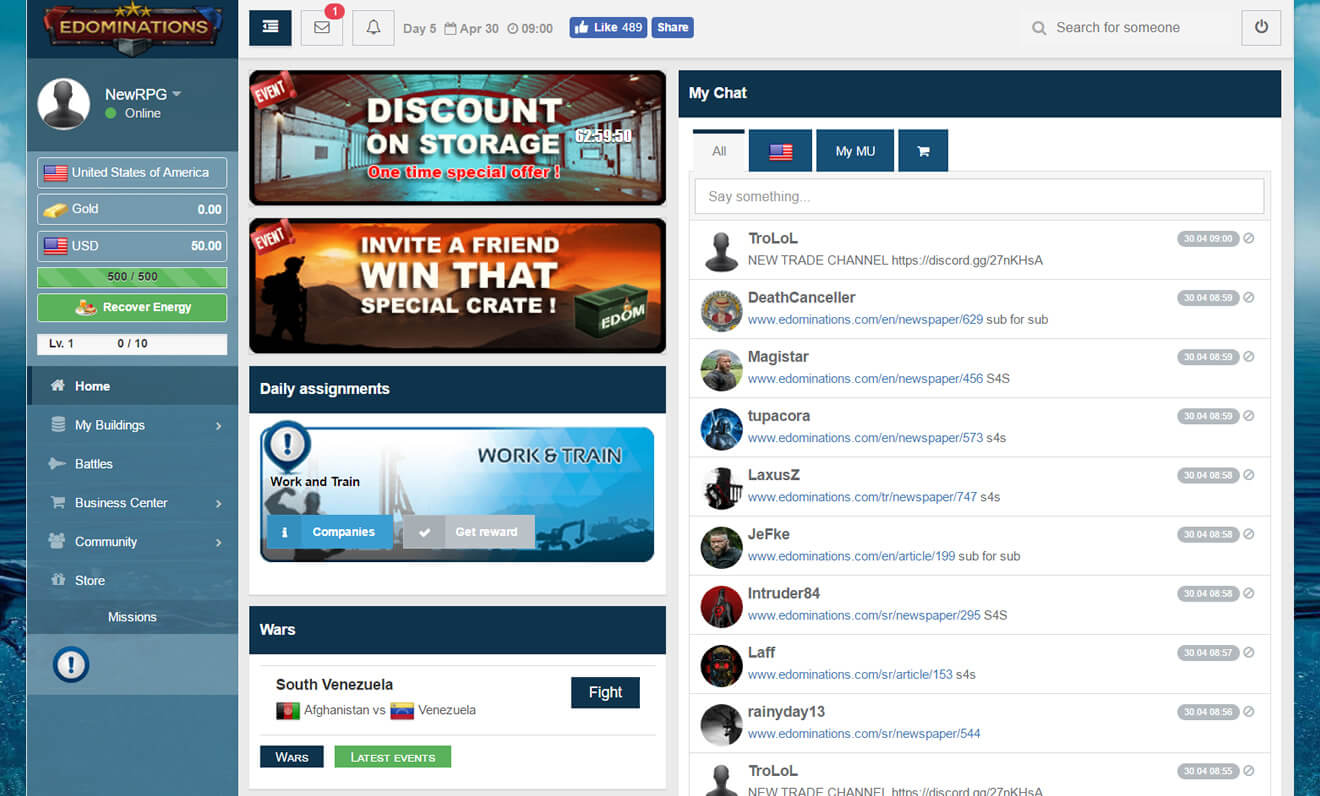 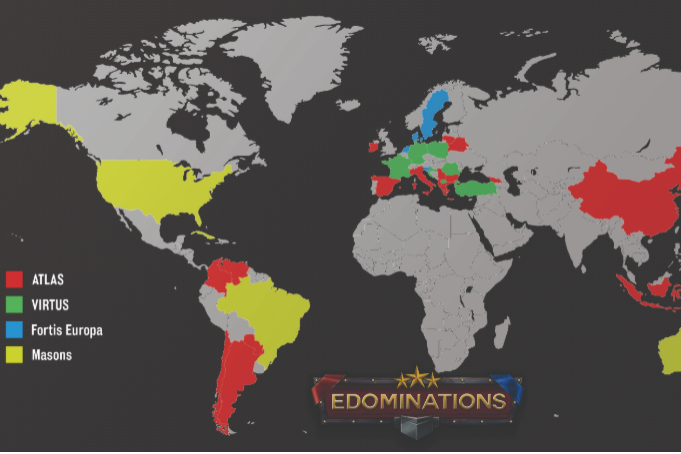