Elethor is a semi-idle text-based browser game designed to be played by occasionally checking in. Choose which monsters you want to fight and collect their drops. Then use those drops to craft your very own gear. Choose how you want to upgrade your gear and progress to higher tiers of gear by fighting bigger baddies! 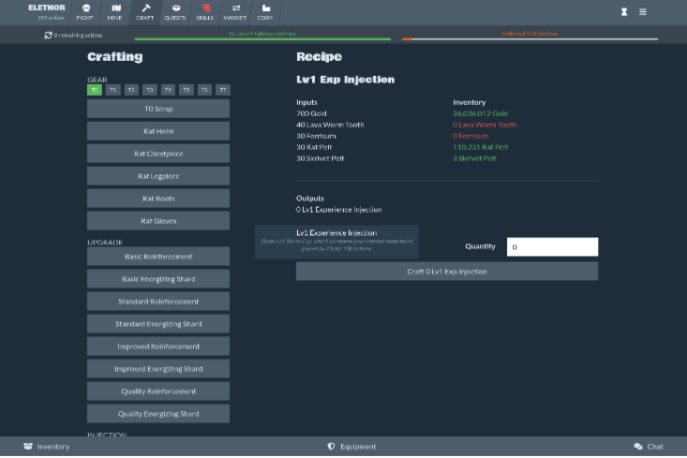 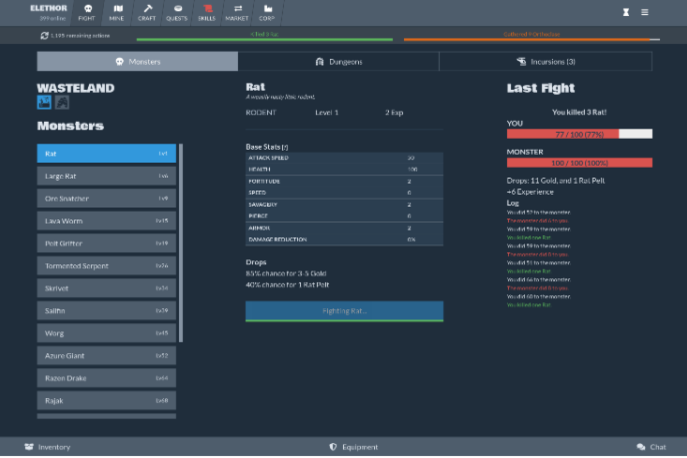 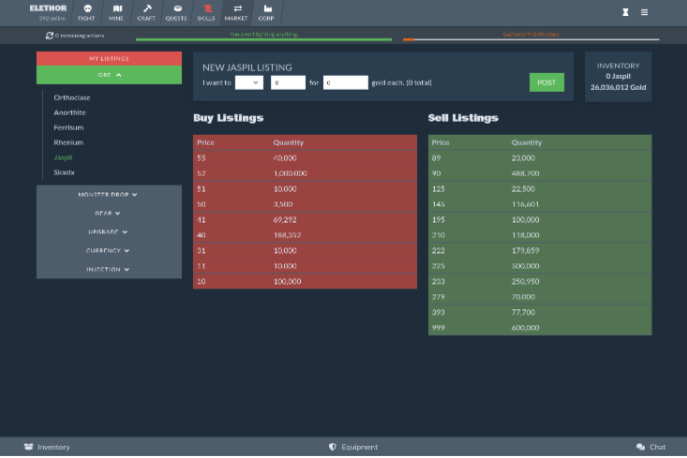 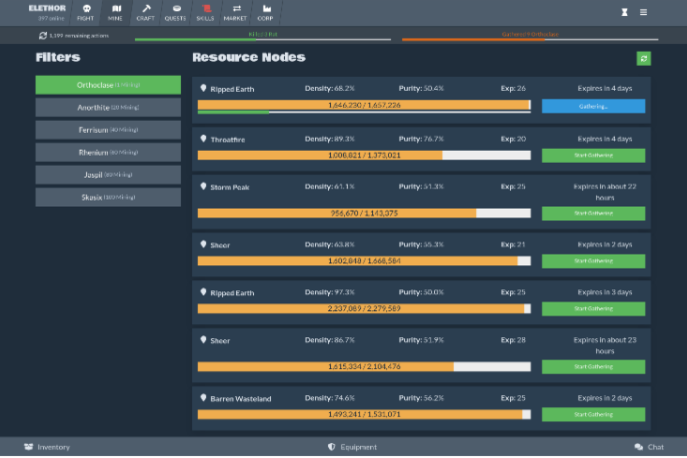 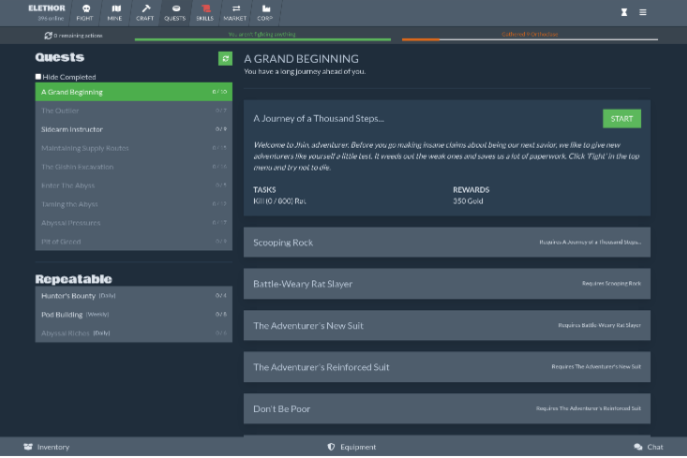 SO far I am liking the idle portion of the game. I just started and I am enjoying it.

This has a great beginning I like this game