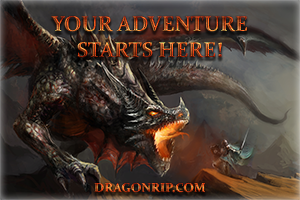 Elysian war is an online strategy game released on 2017 by amzgame. The game concept involves the following 3 main aspects: City, Generals and Combat. This game aims to be simulation game in which players decide how to evolve their cities, which buildings to build and which upgrades and enhancements to take. In combat, choose the right tactics and move your army around the battlefield wisely in order to defeat your opponents.

At first i was going to post a really harsh review... The truth is that this game is still in closed beta. Problems are to be expected, and i shouldn't judge it too soon.

Only thing for concern is the company that makes the game.

The moderators pretend to care about the players , while they actually do not, and they freely let cheaters on their other games under the pretext that "They can't mess with people's privacy". The other big names from the company also are pretty much a Cash Grab with heavy P2W plays-style.

So far i will refrain from rating the game, because there is clearly tons of space for improvement, but sadly, i don't expect much in the future and neither should you.