Empire idle game is an empire building game. Create and defend your empire. Grow an army and conquer others. Expand your cities by increasing your production and adding buildings.

You need a great strategy to become a great king in Goodgame Empire! Turn an insignificant spot on the world map into a mighty kingdom. Produce resources to build your magnificent castle. Recruit an army to protect it and conquer other kingdoms to expand your power. Fight epic battles against other players or forge strategic alliances to help you on your path to the ultimate goal: becoming the most powerful king of all!

In a category: Idle Games 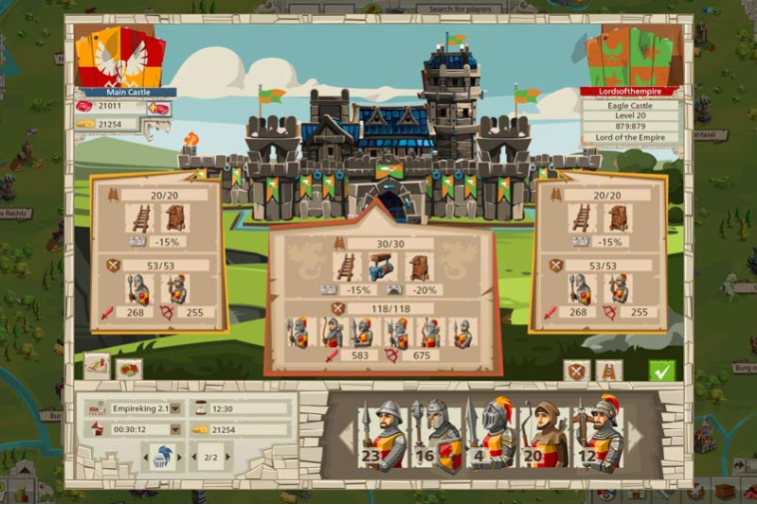 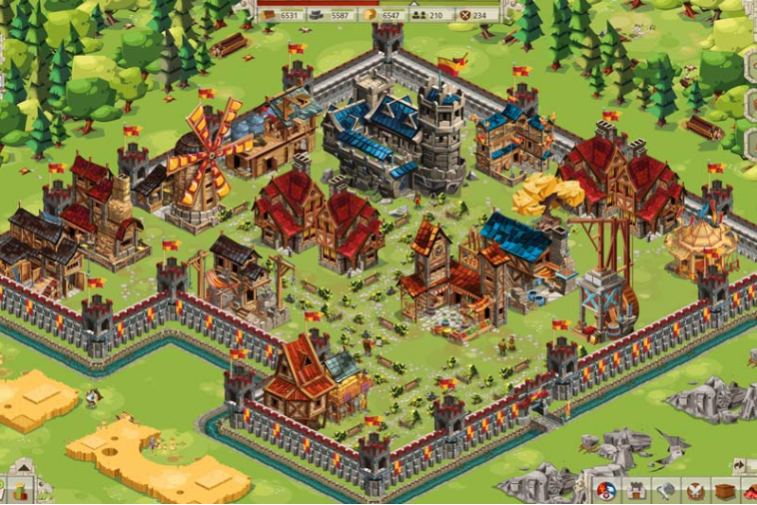 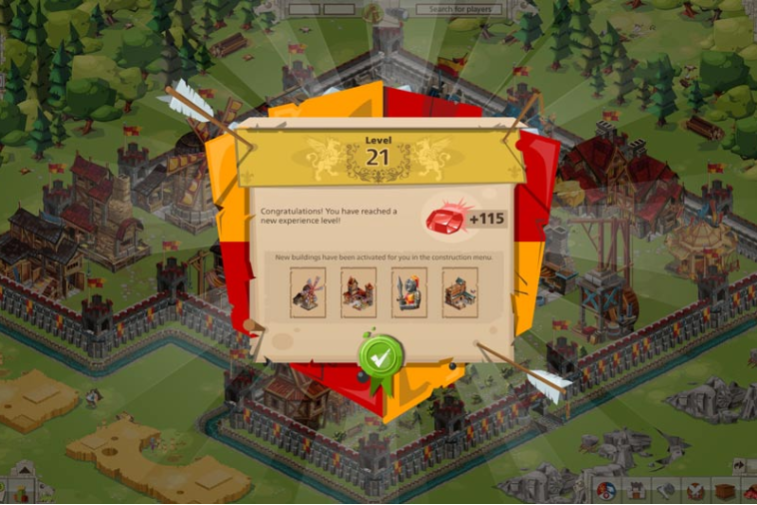