Evernight is a massive web-based strategy game where you can dominate the world. There are various regions such as mountain, swamp, plains, frozen sea, dunes and dead forest. You can use Treasure to build structures and Fury is needed to cast spells. There's a possibility to battle against enemy forces or unowned natives. As a beginner you should try to gain as much territory as possible. It is recommended to work with allies because there's a chance to get eliminated while playing solo. Grow your empire, build a fortress, strengthen your forces with spells and use other tricky things to become the winner. 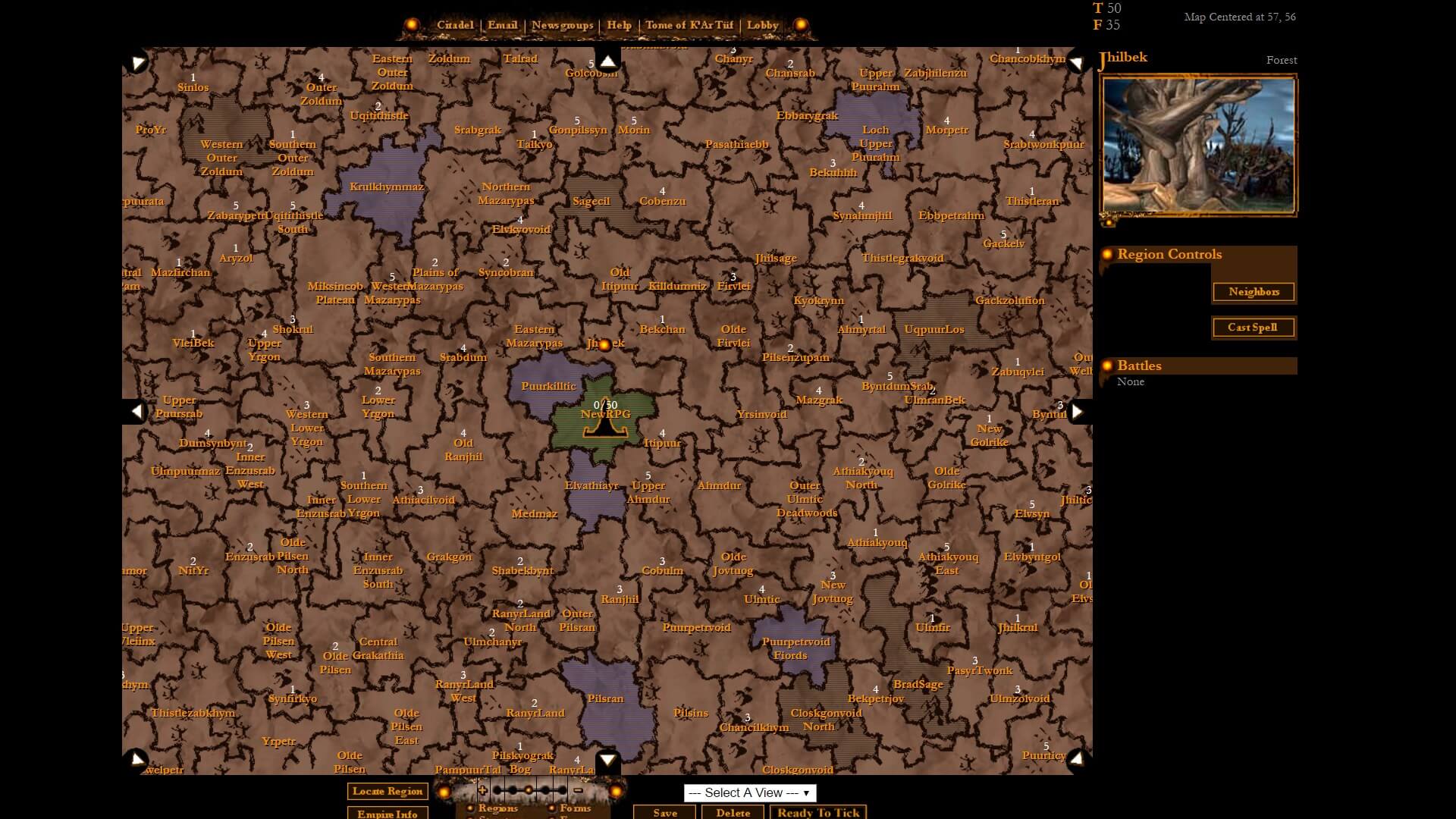