Galactic Imperia is a text-based browser game which you don't have to download. The idea of this game is to build an empire. Start with a small village and later raise an empire. You might also get an army and soldiers to protect yourself and your territory. Be in the middle of the battlefield and be the winner. Conquer the world! 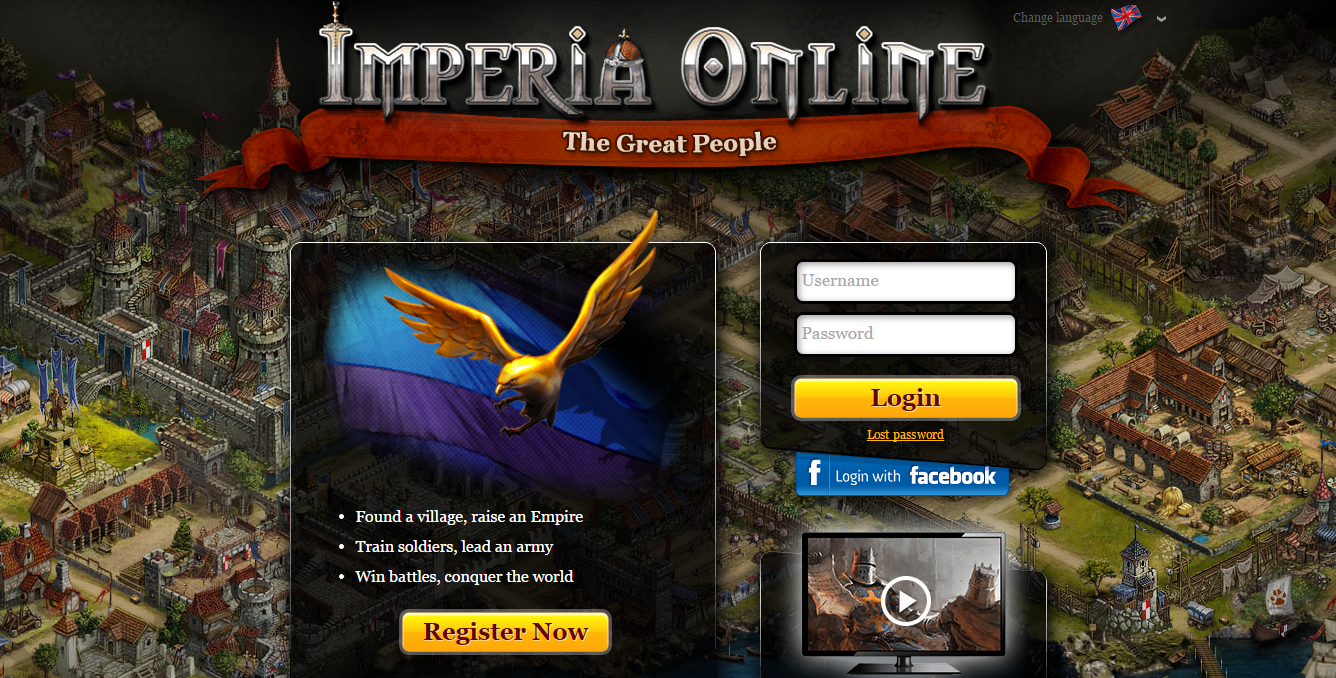