Planes of Tlessa is a hybrid RTS (Real-Time Strategy) and RPG (Role-Playing Game). The game consist of multiple maps (zones), which allow for exploration, different quests, and kingdom wars. Game features include, but are not limited to, 6 races (Humans, Orcs, Dark Dwarves, High Elves, Centaurs, and Dryads), and 6 classes (Fighters, Prophets, Vampires, Rangers, Heretics, and Thieves). This is an old school RPG/RTS, which has very few idle features.

The game is mostly an active game, which means you play the game, the game doesn't play itself. In the tradition of old school RPGs, grinding is a must, while collecting equipment, and developing your character through skills, and increasing player stats by increasing player level. As mentioned, the game also has RTS aspects, as well. Players may own kingdoms, in order to control game tiles, and can develop 10 different buildings, allowing the player the ability do everything from training troops, to building walls to defend their kingdom, from other players. Some highlights of the game are a player controlled marketplace, crafting (and enchanting), and 9 unique skills (both combat skills, and crafting skills). As far as idle mechanics are concerned, players can send their character on adventures, allowing them to collect experience, loot, and quest items, while being logged out. Since the game is based on activity, rather than idle play, adventure benefits pale in comparison to some old school grinding and clicking, yet still serve a purpose, when colleting quest items, and being logged out.

Perhaps the best part of the game is that it's completely FREE. No pay-to-win, and no microtransactions. Attempting to buy anything in the game, with real world money, is strictly forbidden and will result in a ban. 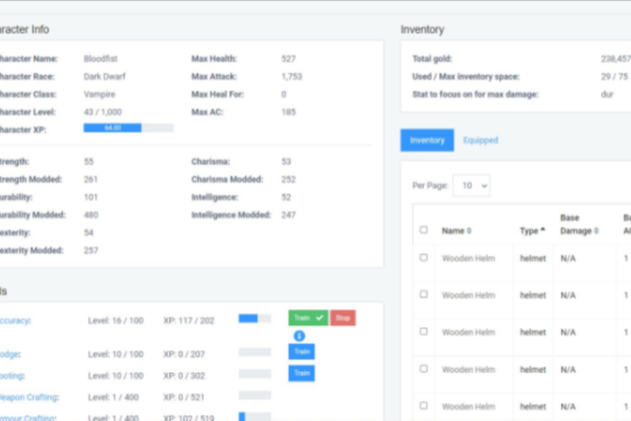 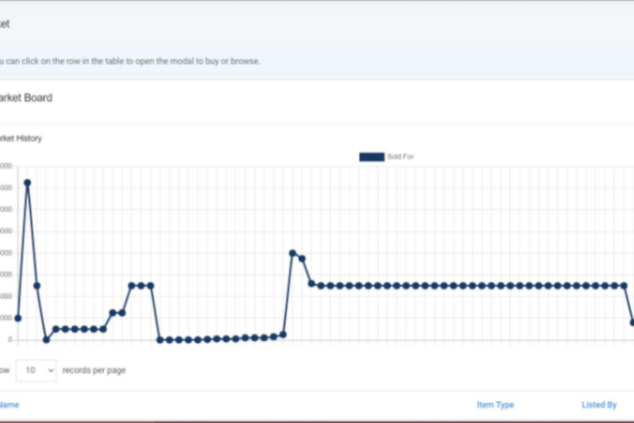 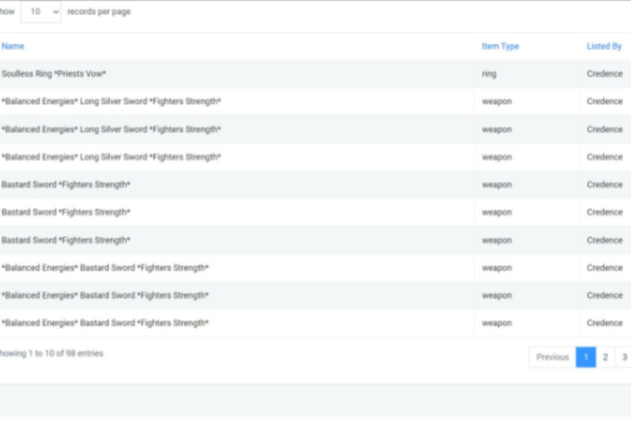 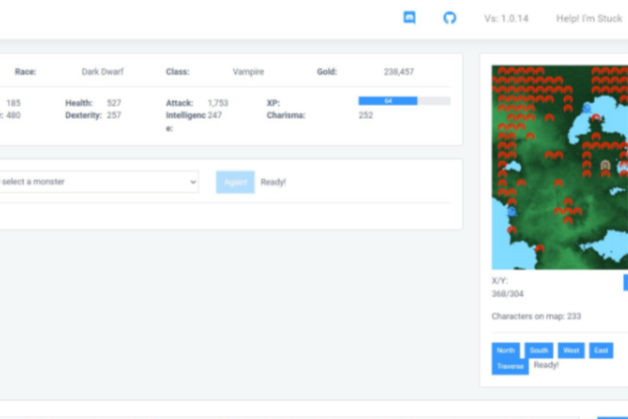 0 comments on “Planes of Tlessa”