Truce is a tick-based, text-based, arena. You can, join a guild, or fight solo. Collect shards and invest in development, or train. Keep your money in the bank for the interest, or spend it all on weapons and armor. Will you go for a defensive strategy, and develop your income, or be offensive, and make your money from the arena? Spend energy on dungeons, bosses, or the arena. Simple, yet addictive, and all from your browser. There are no Pay2Win mechanics, and never will be! Virtual Currency (VC) is easy to gain, and everyone has a chance to be number one, even non-donators! All you need is a browser, and you can play across multiple devices, as long as you're able to browse the web.

Some of the features of the game include: 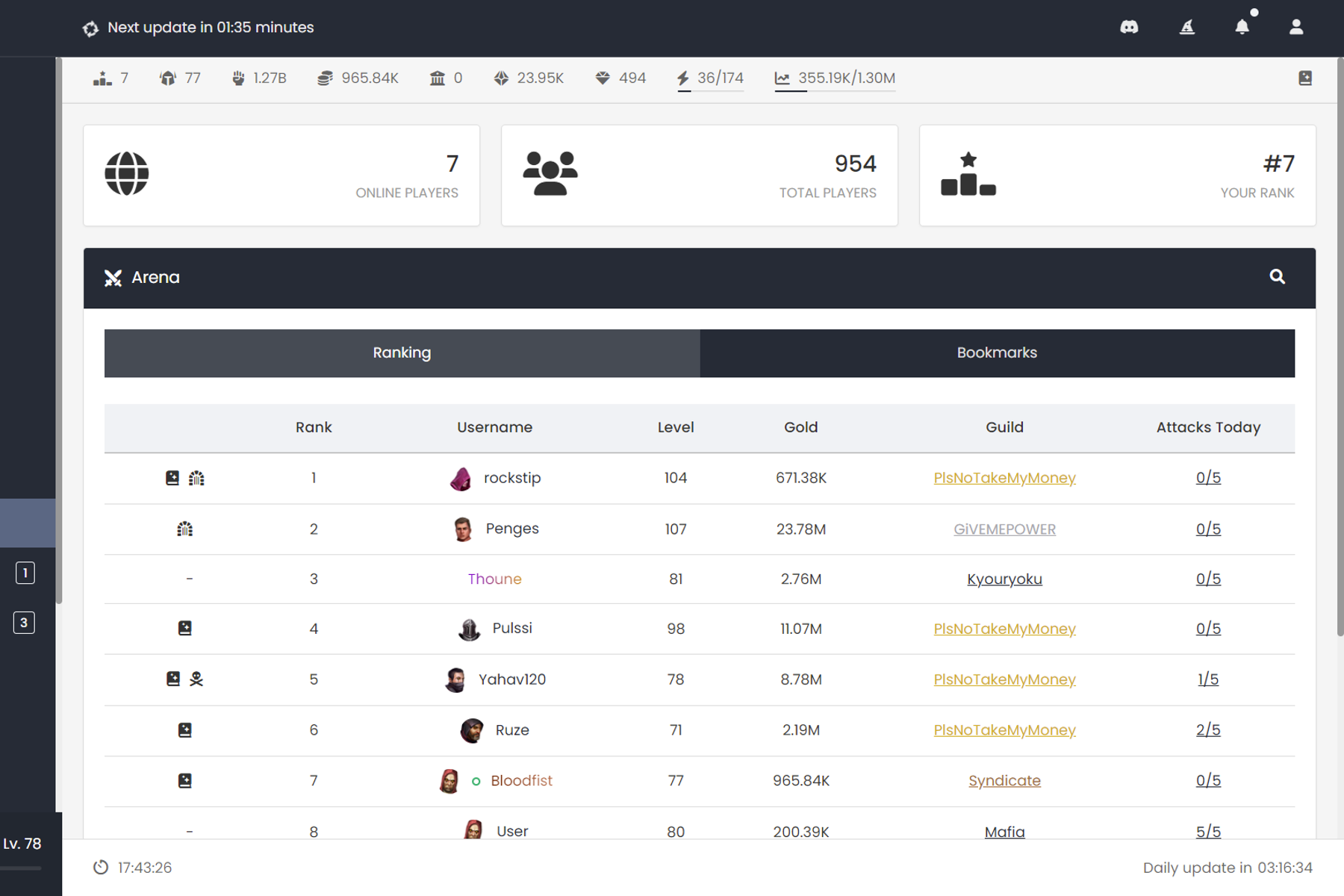 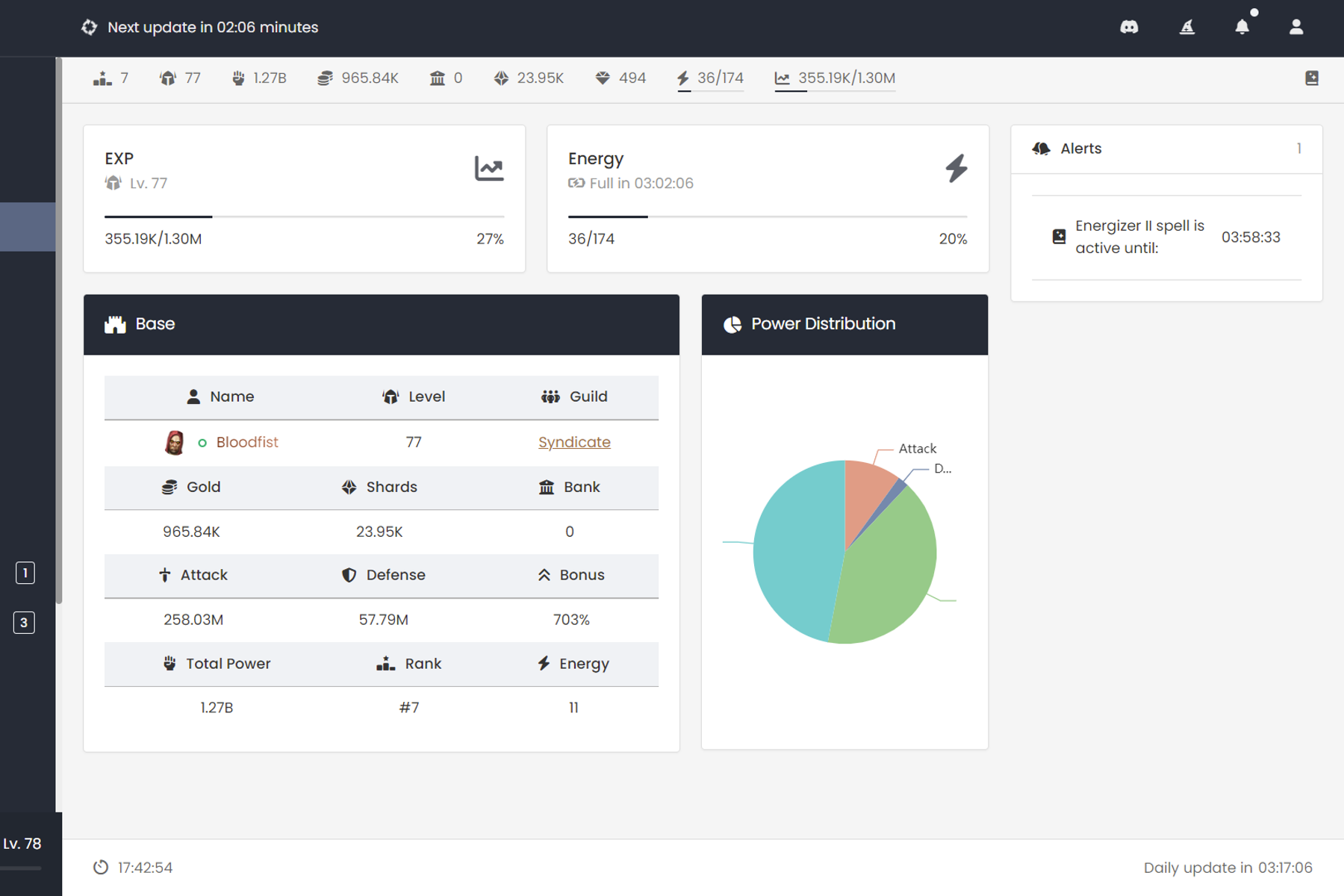 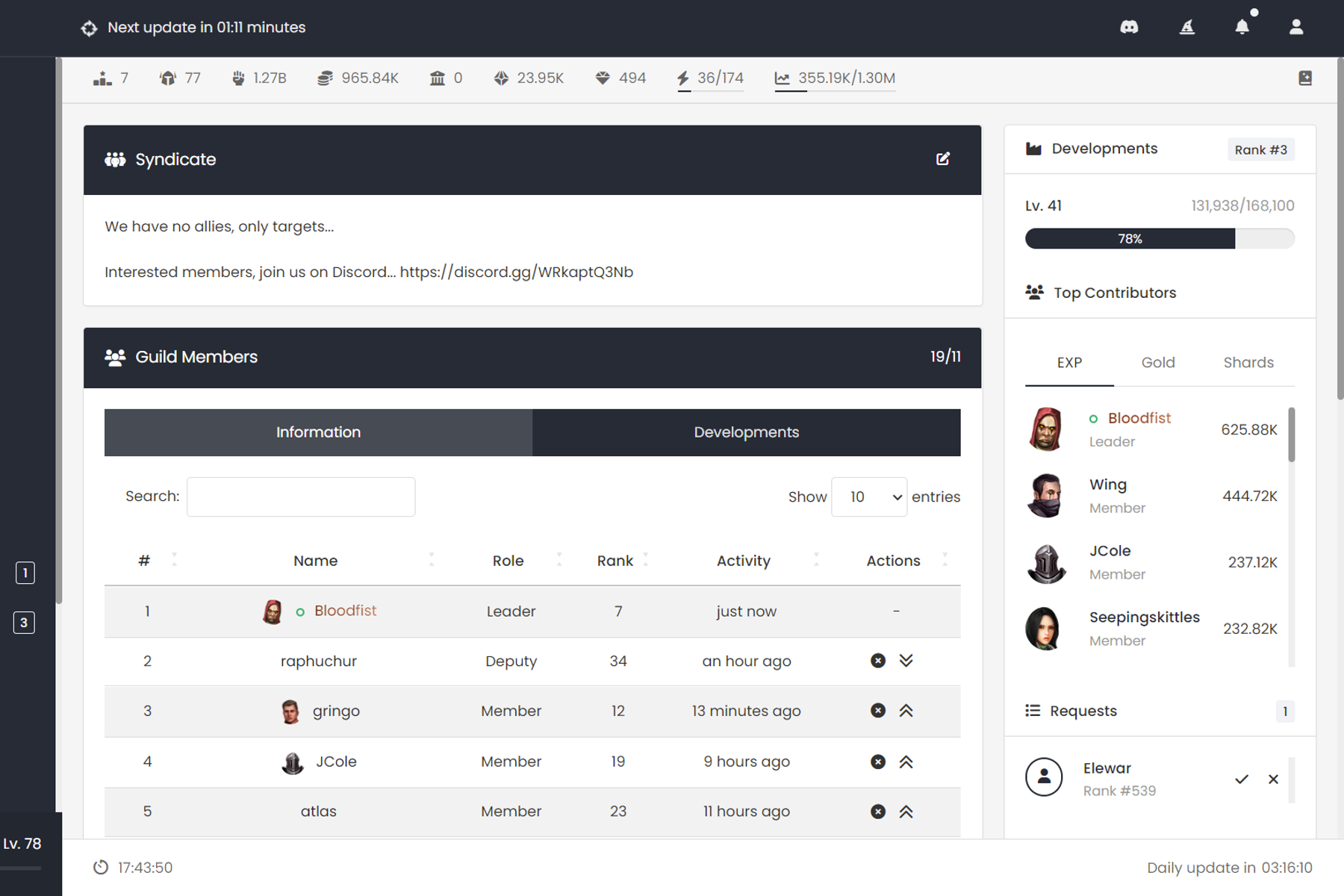 Amazing game. Being developed, continually, and just entered open beta. World bosses were just introduced, which is awesome. Check it out. The beauty of the game is the simplicity, but the game becomes more in depth, with greater options, and things to do, as you progress. Definitely worth checking in on. Amazing Dev and community, as well. 5-stars!