The most memorable World of Warcraft boss battles 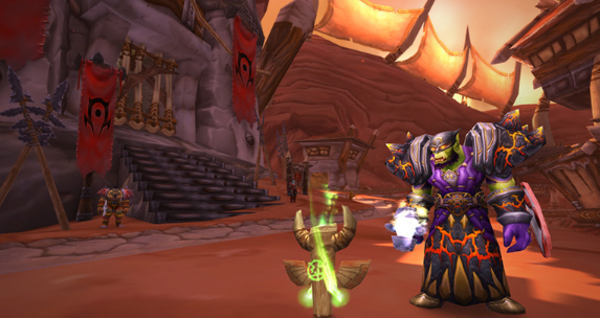 Most of us are not playing only browser games. We also play PC or console games in our spare time. So sometimes we take our time to do a sidestep into the world of PC gaming, such as in this case with World of Warcraft.

It goes without saying that each World of warcraft boss leaves a footprint on our heart for one reason or another, whether its got unusual lore, some strange bug, or merely a big fail. The final boss is one that players spend countless hours working towards, and with N-Zoth heading up the Battle for Azeroth expansion, we've put a list together of some of our favorite bosses since the game launched 15 years ago. 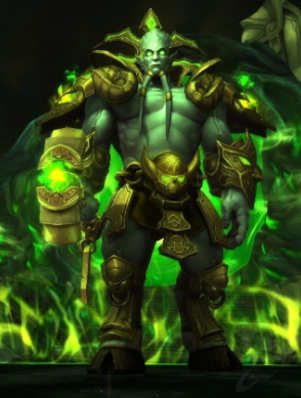 First up is a boss from Warlords of Draenor, which sent players back in a time capsule to Draenor from the Burning Blade. Players will recall how the expansion focused on the rise up of orc leaders with the use of technology from the player's timeline, mainly down to the time-traveling Garrosh.

Archimonde was the final boss from the World of Warcraft expansion as part of the Hellfire Citadel raid, who was a demon general from warcraft 3. He also made a boss appearance in The Battle for Mount Hyjai in The Burning Crusades. Some might argue that Archimonde felt odd being the final fight as the majority of Warlords of Draenor never shipped. That led to the Hellfire Citadel raid with Archimonde feeling a little disjointed.

Another hero from Warcraft 3 was Garrosh's father, Grommash Hellscream, who came into the expansion with a big bad exterior, but due to the content cuts, he soon turned into a hero rather than a villain. Instead of fighting orcs, they ended up fighting a huge and pasty demon. There was a controversy sparking in terms of the lore following the fight with Archimonde. Warcraft 3 saw players killing Archimonde, but like many Warcraft demons, Archimonde sprung to life within the ever-twisting nether - a connection between worlds. Blizzard tells us that the only way demons can die is within the Twisting nether, essentially how Archimonde was able to make a return when players finally killed him in Warlords of Draenor.

KIL'JAEDEN from THE BURNING CRUSADE 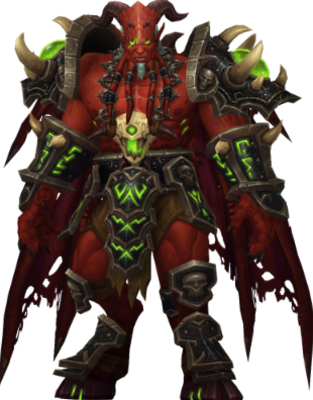 Next up is another bad guy from Warcraft 3, and is one of the Burning legion Leaders within the Dark Titan Sargeras, regarded as one of the most powerful bad guys in the universe. Kil'Jaeden appeared in the Sunwell Plateau raid as part of the Burning Crusade expansion. It was a great surprise to fight Kil'Jaeden at the end of Sunwell as he was never advertised as the big bad of the expansion.

The Kil'Jaeden battle in Sunwell came across as well-balanced, with many pro players looking forward to a test following the ten-month dry patch between Black Temple release and Sunwell. Kil'Jaeden was not officially dead in 2008, needing to wait a long nine years to finish him off during the Tomb of Sargeras raid where many players resorted to a WoW Raid Carry service to defeat him.

It wasn't the final time Blizzard shocked players with a final boss or bring back a raid boss for a second fight. Those following the story had an idea that Kil'Jaeden would make a second appearance at some point, but it was a great way of ending the first expansion. 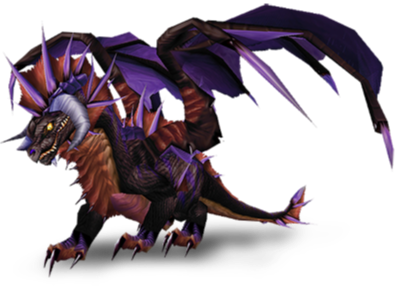 Located in the Dustwallow Marsh is where players would find the Onyxia raid, with just one boss to take down; Onyxia herself. To get into Onyxiaâ€™s lair players needed to have a Drakefire amulet in their bag. Onyxia was yet another memorable fight as the battle was split into three phases, each as challenging as the next.

Arthas Menethil from Wrath of the Lich king

Saving the best for last is one of Warcraft's most famous bosses, and many regard Arthas as the Lich King as Warcraft's finest era. It has to be said that Arthas was one of the most badass enemies from the Wrath of the Lich King expansion, putting Halion to one side from the more negative Roby Santctum Single boss raid, which was by no means fantastic. The Icecrown citadel raid is where players found Arthas, although you'd have to take down 11 other bosses to get to him.

Arthas was an extremely tricky battle, and the difficulty was made more difficult thanks to the limit on the number of times players could do the fight on hard mode!

0 comments on “The most memorable World of Warcraft boss battles”