A New Tomb Raider Mobile Game Is On The Horizon

After wrapping up their widely successful reboot of the Tomb Raider franchise on PC in 2018, publisher Square Enix has turned its attention to the mobile space with Tomb Raider Reloaded. 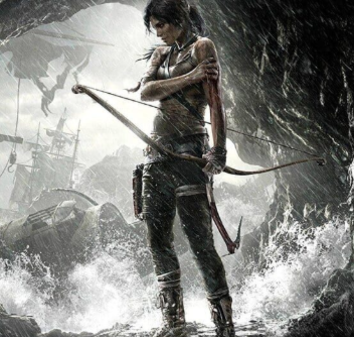 Lara Croft and the Tomb Raider series is one of the most beloved action-adventure franchises in PC gaming history. It began way back in 1996 with the release of the first Tomb Raider game for PC and Reloaded to become the 20th game released in the franchise.

On top of that, there have also been three films starring Hollywood megastars, with a fourth touted for release in 2022. Angelina Jolie played Lara in the first two, and Alicia Vikander took over modern adaptations.

The Tomb Raider franchise has had remarkable success and its impact can be noticed in almost every aspect in the entertainment industry. The spin-offs such as Lara Croft and the Temple of Osiris and Lara Croft and the Guardian of Light are just a proof of that. There is also a Tomb Raider pinball machine and Tomb Raider Legends: The Board Game. There are traces in the iGaming industry too, where we can notice slot games like Lara Croft: Temples and Tombs by Microgaming available at different casino sites like Rizk and LeoVegas Casino. Players can try this game for instance, by using the Rizk welcome bonus.

The fact of the matter is that the Tomb Raider films have added many new fans to Lara Croft enthusiasts' legion around the world. However, not everyone can afford a PC gaming rig that can run all the latest titles and, even if they can, they aren't that enthused by the idea of spending hours on end cooped up in a room playing video games.

This is where mobile games shine because they allow people to play and engage with content they enjoy and are passionate about, in this case, Tomb Raider and Lara Croft, with it having little to no impact on their daily lives, except to help while away the time, like on a train trip or waiting in line. 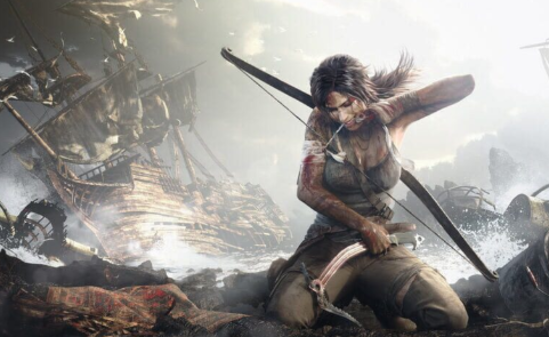 Unfortunately, there aren't many details about Tomb Raider Reloaded at this stage. Not even the trailer revealed much in terms of how the game will play. However, we know that it will be an action-adventure game, which very much sticks to Tomb Raider's tradition and is entirely free to play on launch.

Emerald City Games is being developed, which are famous for also creating Stormblades and Lionheart Tactics, and published by Square Enix's United Kingdom mobile division. It is set for release in 2021, although no firm date has been confirmed at this stage, on iOs and Android devices. It is thought of as a spiritual successor to the 2015 puzzle game Lara Croft Go, rather than a continuation of the PC games' story.

From the little information that can be gleaned from the trailer, released in November 2020, Lara will be wielding her famous double pistol combo as well as tackle some famous creatures from her adventures like wolves, golems, giant cave spiders, life-threatening traps, and even a dinosaur.

One issue they may run into at launch, though, is how popular the rebooted series of PC games has been because they went for a darker more "real" tone, which resonated well with games. If the trailer for Reloaded is anything to go by, this version of the game will feature a much more cute art style, that works well on mobile but is a profound change from what gamers might be used to or expecting from the title.