Quick intro into Path of Exile 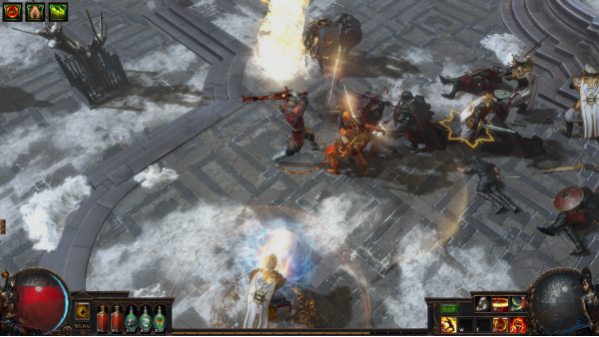 In 2013 the New Zealand company Grinding Gear Games released a new action RPG: Path of Exile (PoE for short). Acclaimed by users (9/10 on Steam, with more than 100 thousand votes!) PoE has become one of the main competitors of Diablo, which it was heavily based on. In the browser game world, you have games, such as the recently launched Arcirium, that fill a similar space, but then in a text-based version.

PoE is set in a Dark Fantasy world, where you start your adventure as an exiled and need to face an unforgiving world. You have 7 classes of characters at your disposal, which are based on 3 attributes: strength, dexterity. We will guide you through them so you can have more information to choose your character!

First, itâ€™s important to know what are attributes, because classes of characters are based primarily on distributions of starting points among attributes. Some items even have their attributes increased according to the number of points of a particular attribute you have.

Each class starts with 60 points of attributes distributed among: 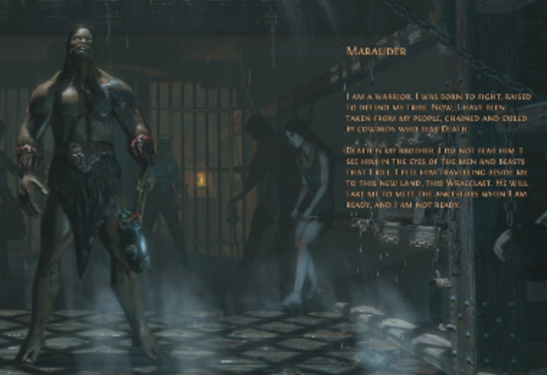 Three of the classes are whatâ€™s called pure classes, which have their attributes points clearly skewed to one of the three attributes:

Hybrid classes are more diversified in their distributions of points. Here are they: 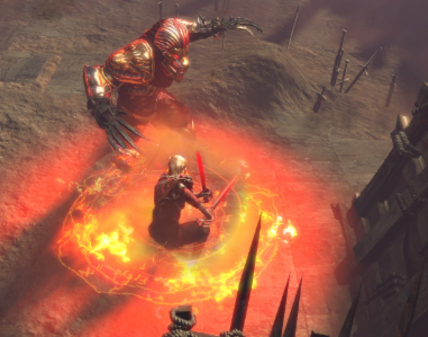 There is much more to know about PoE, such as how trading works, what kind of items you can get at lower levels, the mechanics of the game, what items are more valuable than others, etc.

For example, in PoE, thereâ€™s not a standard currency like coins of gold, so the value of items fluctuates over time. Hereâ€™s a tip for beginners: if you get a hold of high valued currencies sell them to more advanced players. High-value currencies have as their main purpose to help craft rare items. For example, Monster at level 35 can drop rare orbs, so there will be Exalted orbs available to you as you fight them. In the beginning, you will not have the means to craft those items. It is better to trade your Exalted orb with a more experienced player for something you need now.

Now you know more about classes and attributes in PoE. Youâ€™re ready to start your journey in this awesome action RPG! For pure browser-based gamers, PoE is not the way to go. It does bear a lot of similarities in game mechanics to some of our browser games. So if you are looking for a more fast-paced and graphic game, PoE might be a good game to get into. We mentioned a few topics that should get you busy for some time. Learn as you play. If things get too confusing, take a step back, and try to learn the basics better.

0 comments on “Quick intro into Path of Exile”