The role of chance in browser games

Are you playing browser games and want to know more about the role of chance? Itâ€™s an exciting part of games that actually has significant implications related to gameplay. You will see that chance can make games more fun and interesting.

The role of chance has received a bad reputation in recent years because of loot boxes. However, that is not always a bad thing, as you will see in this article. Continue reading to learn more about the role of chance in browser games.

You can try out games with reliability using the Genting casino bonus code. Games with chance will keep you coming back because you donâ€™t know what happens next. When the game is predictable, then the element of surprise is gone.

They add to the replayability

Some of the best games out there allow you to enjoy the experience by playing several times before it gets boring. In order to have that type of gameplay, there needs to be some element of randomness to the mechanics and rewards. Therefore, chance has a huge role to play when it comes to replayability.

For example, letâ€™s say that you get random power-ups as you progress through the game. The specific ones that you receive will determine how the gameplay unfolds. Receiving one power-up over another means that you can enjoy a different experience, and that means you can play several times before getting bored. 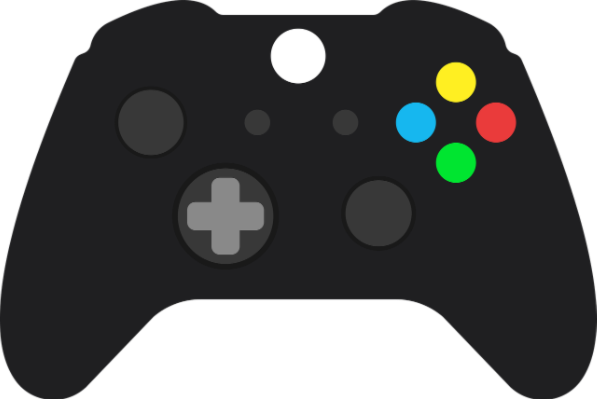 Games with chance can be harder to play because you donâ€™t know how the enemies will attack. Therefore, you need to develop strategies as you go along at every stage. Constantly developing strategies is part of the fun and reduces the negative effects of random chance.

For example, if you donâ€™t receive a good weapon in a browser-based game, then you will need to adapt in order to progress. Otherwise, you will continue to lose lives, and thatâ€™s part of the challenge. Itâ€™s also a source of frustration because when the random chance doesnâ€™t go in your favor, then you can feel like the game is plotting against you.

Some players enjoy more difficulty because of random chance, and others try to stay away from such games. You will need to decide on what type of games you enjoy the most. Ideally, youâ€™ll end up with ones that are fun and avoid the games, which causes you to be frustrated.

Games that introduce too much chance may be too unpredictable to play, and therefore the lack of skill can be off-putting. Players like to enjoy games where there is some element of control and skill. It means players can progress and get better at the game. With too much chance, players can feel like they are not doing anything to contribute to the win. It provides the sense that the game is on rails and whatever happens is a result of chance and not their actions.

Therefore, the creators of the game strike the right balance between no chance and too much. How do they achieve this balance? Itâ€™s possible through playtesting. The developers need to test the games and see what the experience is like. Itâ€™s a great way to determine if tweaks need to be made. When the game is rushed, and there is no testing, then itâ€™s possible that the chance mechanic is not balanced.

Examples of chance in games

Are you wondering what the examples of chance in games are? If you have been wondering how chance looks like in games, then there are various ways to spot them. Here are some of the more common examples:

The above examples of randomness in games are just a few of the basics. Games introduce a lot more randomness. Some of the chance elements are not so obvious to spot and even run in the background. Therefore, players have the illusion that there is no chance in the game, but in reality there is quite a lot.

Most people donâ€™t complain about chanced-based games because they are unpredictable. There is a big fun factor, which is why game developers usually add a lot of chance elements to their games. However, developers can make it too hard to receive a specific item because of chance that that makes players want to quit.

So will you have fun playing browser-based games? It most likely depends on if you are lucky. When you get lucky and receive the best items, then you can have a lot of fun.

Now that you have a better overview of how chance sffects games you can spot the mechanic when playing. It might make you a better player because you will understand your limitations â€“ very handy when in boss battles. Also, you can make better strategies when you can spot chance. After reading this article, you might spot chance in every browser game you play and thatâ€™s to be expected.

0 comments on “The role of chance in browser games”