Top 4 Free to Play Games to Play with Friends

Now, what are some great games to play that are free so all of your friends can enjoy them with you? Now, of course, there are plenty of free games, but a lot of them seem to be more like an online casino than a video game.

But, if you can ignore the loot boxes, skins, and pay to win content, you can genuinely find some great games for you and your friends to play together! 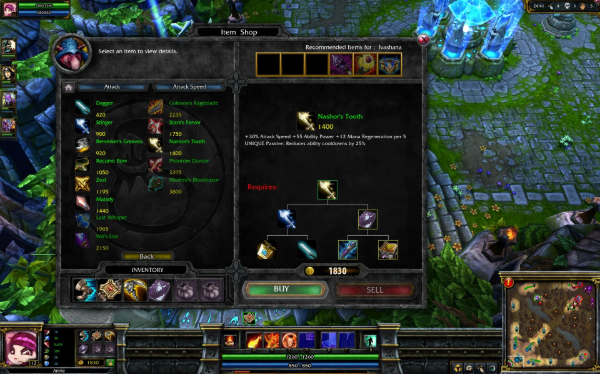 League of Legends is a top-down MOBA (Multiplayer Online Battle Arena) game made and developed by Riot Games.

With over 44 million concurrent twitch viewers at its peak, League of Legends was and still is, one the most popular video games of all time period! Even if you include paid-for titles, it still tops charts within the top 10!

Now, in League of Legends, you play as a hero character which is called a Champion. Each Champion has unique abilities and play-styles that make them have fun and interesting gameplay and styles of play.

The standard game-mode in League of Legends consists of 2 teams containing 5 Champions each. It is the job of each team to fight their way to the enemy team's side of the map, and attempt to destroy their base which is called their â€œnexus.â€ 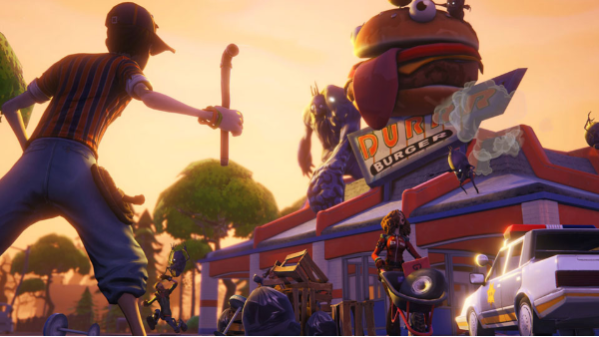 Fortnite has gotten a lot of flak over its life as a free-to-play video game. If I am being entirely honest, this flak is not really well deserved. Is Fortnite a perfect game? No. Is it a good game? I would say that.

Personally, I think most of the hate towards Fortnite as a game comes from people actually hating the community and fanbase that has been built up around the game.

Fortnite has become synonymous with annoying and cringy kids, clickbaity and flamboyant YouTubers and Twitch streamers, and just an overall toxic fanbase that makes you want to shy away and play mature games like Doom or GTA V.

The only problem is, mature games can have just as toxic of fanbases! GTA V is one of the most popular games in the world right now, and GTA Online is by far one of the most toxic online games I have played.

From cheaters, trolls, hackers, and modders, GTA Online is an overall terrible experience as far as online games go. Pair that with a greedy company who makes you grind for every little thing culminating in a game that I put way too much time into, most of which was not having fun.

So, why has Fortnite become so popular, and by extension so hated by the online community? Well, the simple answer is because it is a meme to hate Fortnite.

It is the current thing, and everyone loves to jump onto the hate bandwagon. Itâ€™s fun and enjoyable to laugh along with the internet at the likes of Ali-A and Ninja who we call â€œCringyâ€, â€œClickbaityâ€, and â€œfor kids.â€

But If I were to give you my honest opinion, itâ€™s that most people absolutely do not hate Fortnite. In fact, it is still one of the most popular games to be streamed on Twitch!

So, why is Fortnite so popular? Itâ€™s simple, fun, and easy to play with friends. Thatâ€™s the answer I would give you!

Think about it, the gameplay simply goes like this: Drop out the battle bus and into a location you find suitable. Pick up loot, weapons, and buffs in order to have an easier time killing your opponents.

Perhaps collect some building materials along the way. Then, kill everyone else in the arena, and get the epic Victory Royale. Thatâ€™s it! Itâ€™s simple, yet challenging for the average gamer.

This paired with the fact that it is very easy to just hop into a squad or duo match with a friend or friends, means it is an excellent Free to Play game to play with your friends. 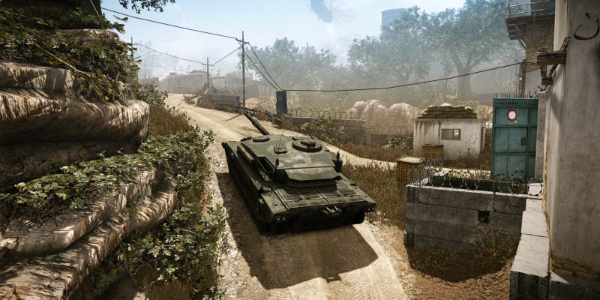 Warface may not be a game you have heard of before. As far as I know, it is not very popular, yet in my opinion, it is a really fun Free to Play FPS game to play around in with friends or even randos!

The gameplay is the same thing you would find in most of your other FPSs like Call of Duty or Battlefield. You have your standard Team Deathmatch, Free for All, Domination, and a bunch of other game modes to whet your appetite.

Now, there are a few problems with Warface that I think could get in the way of having a fun experience with friends.

The biggest issue is that there is essentially a Pay to Win aspect to the game in the form of the weapons and armor shop. Here, you can buy better gear for your character that gives you real bonuses when you play in-game.

Now, although this can be really annoying when someone with Pay to Win gear kills you over and over again, if you play the game for a little bit, you will unlock better gear without paying that will keep par well enough.

I personally never really had a terrible time based solely on someone else having better gear than me. I found that I was able to have a free and fun experience using just earned in-game currency, and leveling up by just playing.

Finally, Warface has a co-op campaign that pits you against AI enemies with 3 other people. I personally found this mode quite fun, especially if you had a team of experienced allies. 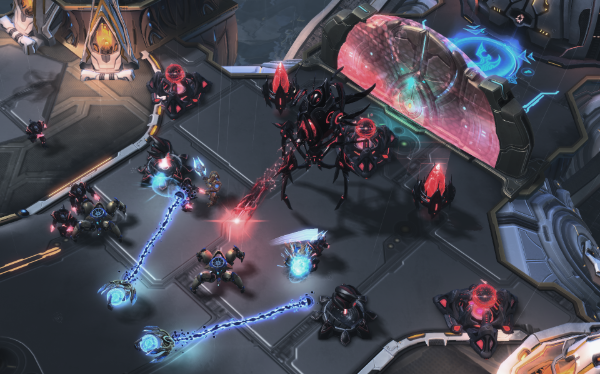 Finally, we have one of my favorite RTS (Real-Time Strategy) games. That is, of course, StarCraft 2.

In StarCraft 2, you can play as 1 of 3 factions in intense multiplayer batters where you must command your forces to destroy your enemy's buildings. Those three factions are the addaptable Terrans, the rigid Protoss, and the innumerable Zerg.

You build up your economy and create powerful troops in order to defeat your enemies on the field of battle. Which, due to StarCraft 2â€™s excellent map design, looks spectacular!

If you are a fan of RTS games then you will thoroughly enjoy StarCraft 2. With each of the factions playing differently, yet ultimately being really nicely balanced, you will never find yourself being frustrated due to something in the game being unfair.

You can play against your friends in player versus player matches, or with your friends in team matches against either other players, or a computer. There is even a special Archon Mode that allows 2 people to play together by commanding a single base!

Even if youâ€™ve never played an RTS game in your life, StarCraft 2 is free to play! You have nothing to lose by giving it a shot! So, have some fun with your friends, and if you really like it, you could pay for the single-player campaign for each of the factions.