Earlier this year, Antaris Legacy was publicly selling the source codes for the whole game. There were two options, to get the source codes or to own the original game. Of course buying out the original game would cost about 10 times more. The first successful copycat is SotoWars that obviously looks identical to the original game. The source codes cost 100Ä, with that little of money you can get all the files and databases needed to set up a game of your own. In case you were wondering how much would it have been cost to buy out Antaris Legacy original version, well - 4,000Ä was the price tag. Difference between these two game is currently only their logos. Hopefully the new game will make some effort to be a little different from both gameplay and design. Preview of both games below. 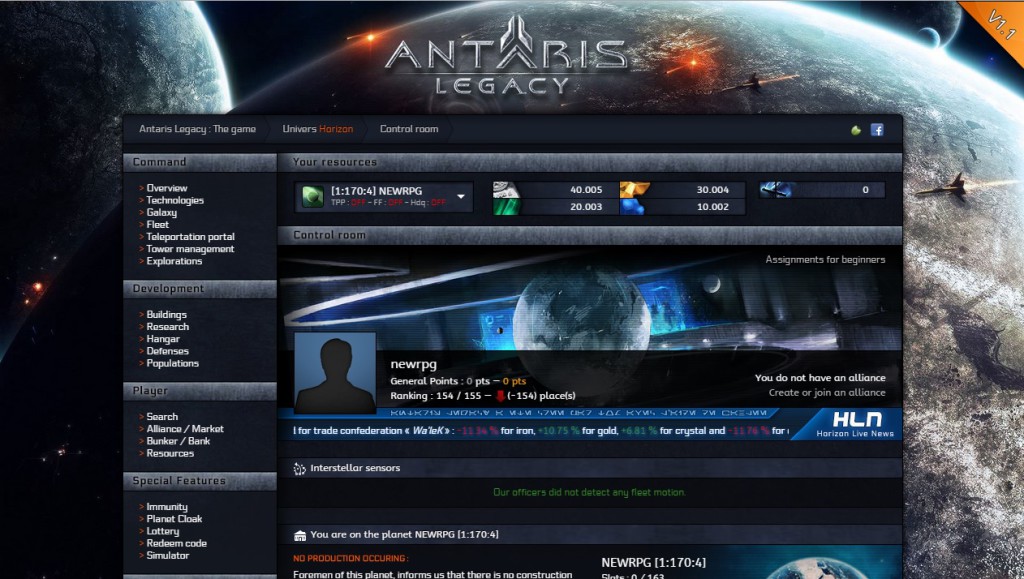 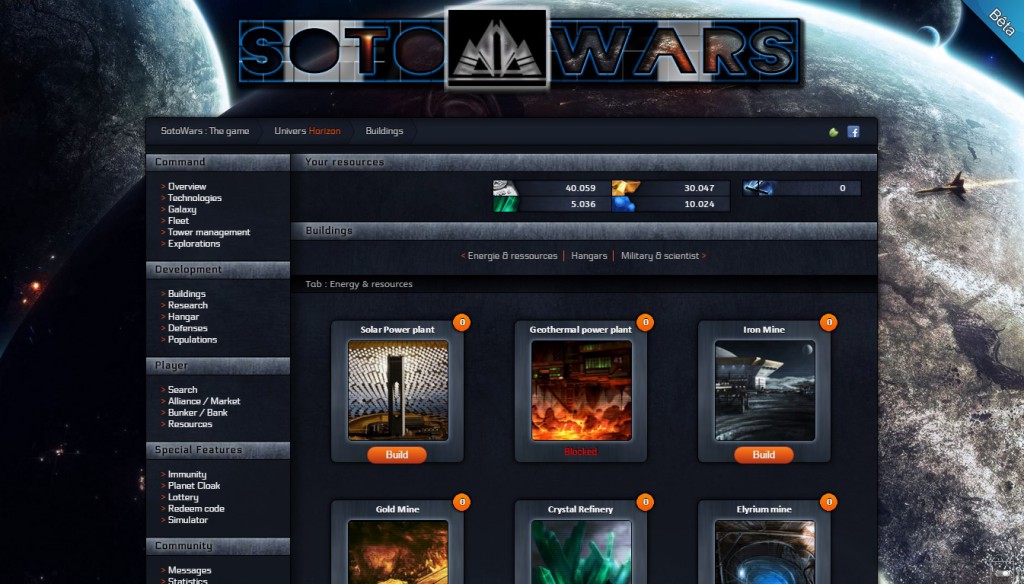