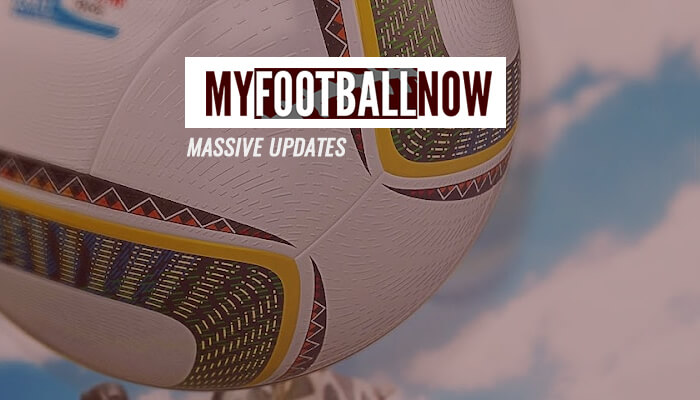 MyFootballNow is a simulation game with football management. If you don't have an account yet, then now would be the perfect time to start playing the game as the team has released bunch of new updates. The biggest and most important update is that you can't get penalized for purchasing credits and joining a team. Having more than five credits in your account gives you now the possibility to join one team per day and you don't have to use your credits. However, MyFootballNow can be also played without purchasing credits and you could still join one league per day for free.


More minor updates included as well which were not included in the list, stay tuned and start playing MyFootballNow.
Sharing is caring