Nations has released a new game patch which drastically increases the rewards for annexations. In addition four new achievements have been added into Nations. Annexation has been greatly improved, for example you can now annex enemy factories. You may also annex Urban Areas and steal an enemy nation's population. Various bug fixes have been implemented. 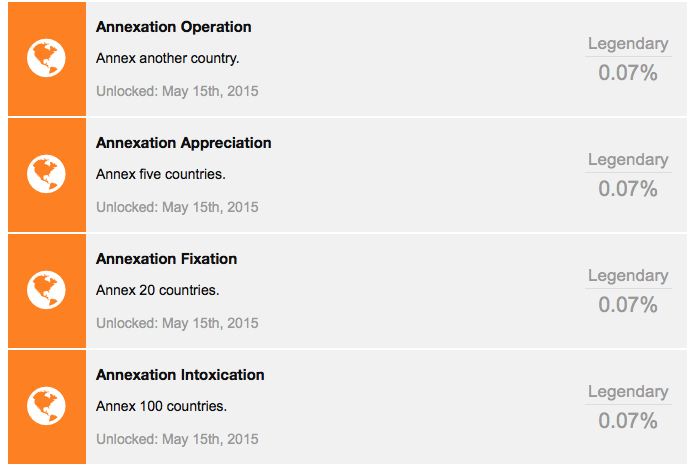 Fight Players and annex them 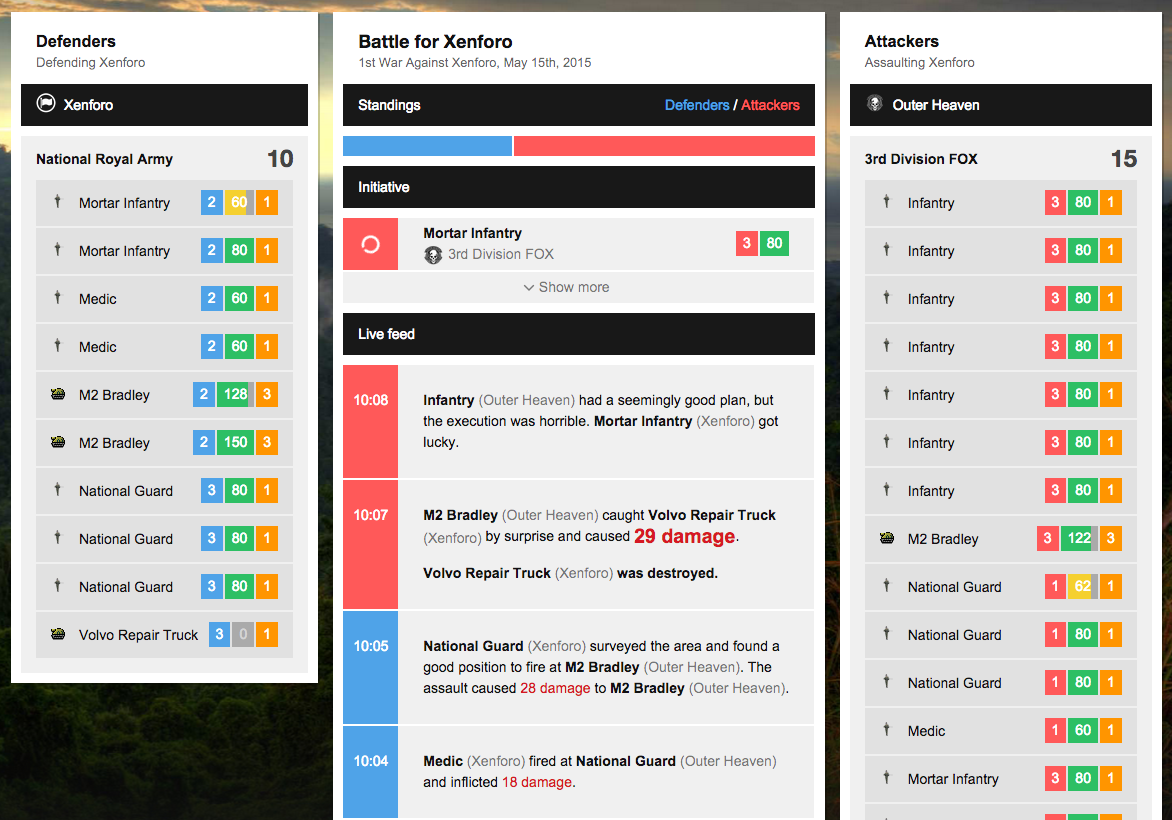 1 comments on “Nations Achievements and Annexations”

Ahhh yess... as a full-time designer this is the only game i would ever play. Simplicity in design - Less is more.