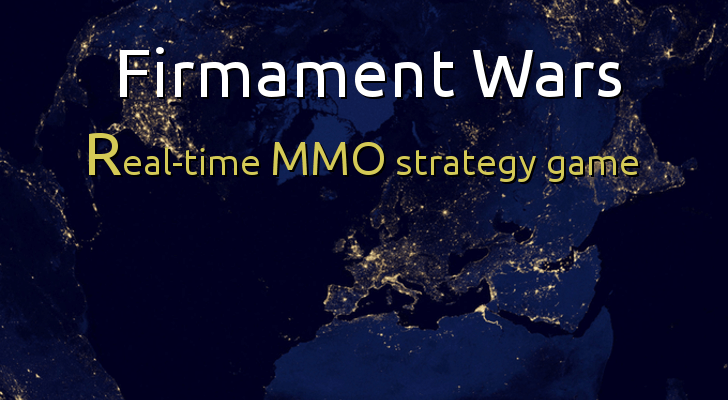 Firmament Wars is the new game that is currently waiting to be backed at Kickstarter, developer of Nevergrind had an idea of an addicting real-time MMO strategy game. Game would be free 2 play and focuses on 8-member teamwork and various ranked mods.

Around 10% of backing is already pledged at Kickstarter (total 5000$ goal) so everything is going according to the plan. Game itself is mostly for strategy fans who like to expand their territory, use tactics and work together with other players. 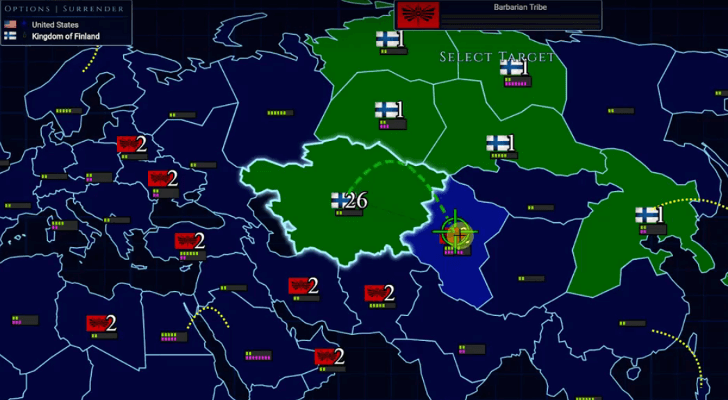 0 comments on “Nevergrind dev working on a new game”