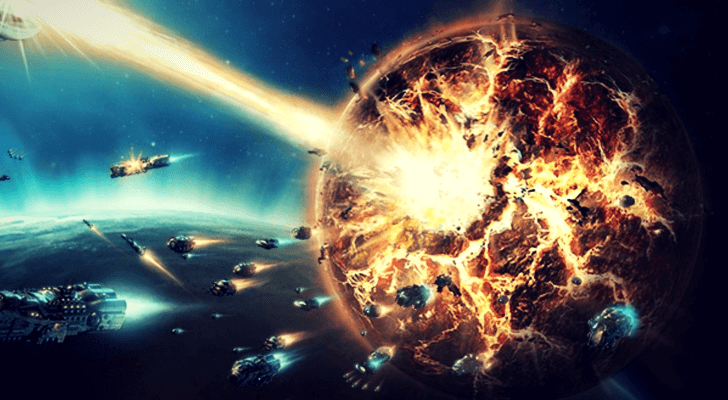 OGame is a futuristic browser game with space adventures and galaxy world. Now there has been an announcement that OGame has published new servers Ganimed and Polaris. Create an interstellar empire, forge leagues, earn resources, deck your fleet, transport ships and secure your position in OGame.

NB! There is already a newer sever available from 6th February, called "Rhea"