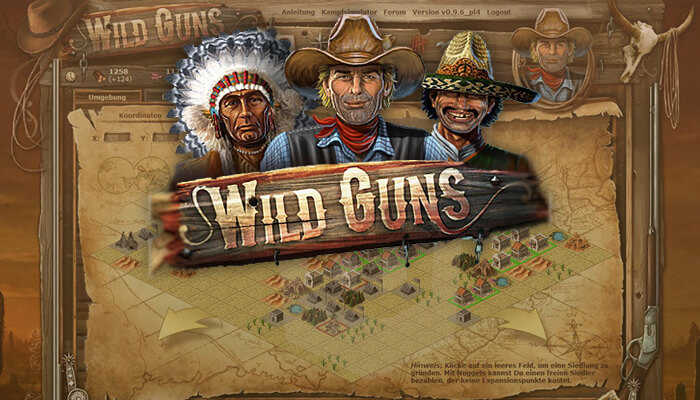 Wild Guns speed server 14 released at 24 March 2016. Game speed and troops speed both set x5. New normal server (not speed server) is expected in few months. Gameforge has been creating new servers less frequently because the playerbase is decreasing, luckily at a slow rate, which means that Wild Guns will be wild for a long time until it gets gunned. Although getting lots of getting lots of criticism, Gameforge is still focusing most of its resources at OGame, which has been their biggest success in the browser gaming section.