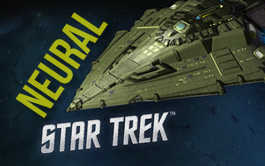 Star Trek: Alien Domain is actually quite fresh game. Open Beta started at 12th June 2015 and released and developed by GameSamba corporation. This month on August they also opened their new server called Neural. This is just the latest one. They have actually opened more servers earlier this month as playerbase increases rapidly. In short, this game is based on the storyline of original Star Trek and contains starships in a futuristic world. Simple strategy game with PvP, resources, researching and balancing your defense and military side.

Well, considering this game is just limited to browsers, they have done an awesome work. Everyone knows that browser gaming has many limitations, but with this game they have really pushed it to the limit. 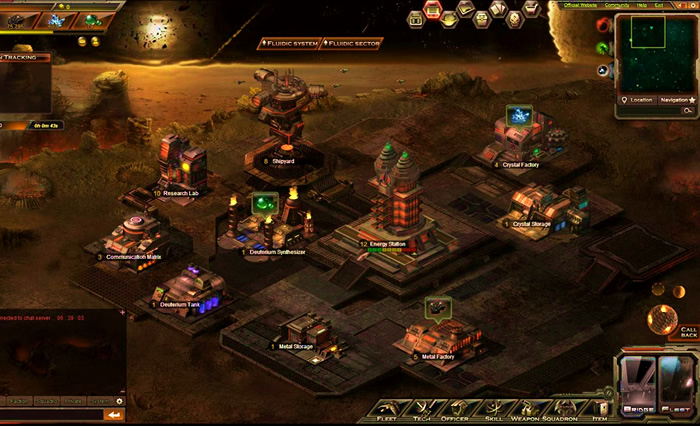