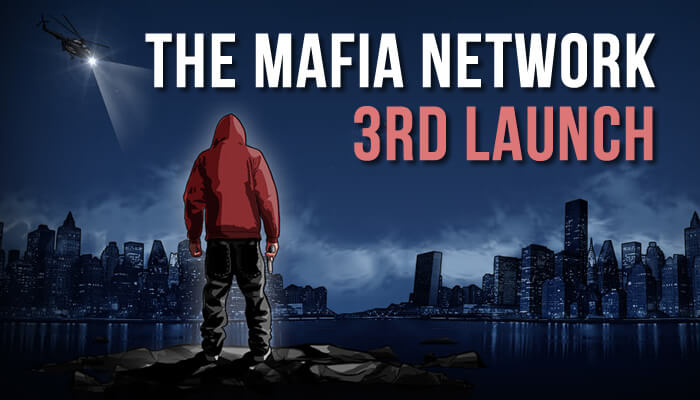 The Mafia Network has launched for the third time on 12th December at 4pm UK time. The very first launch was in 2001 and had thousands of active players. But the developer's lack of time brought the game down in 2009. After being offline for a year, the game was re-launched at 2010 but was once again temporarily shut down in 2014. And now here we are, it's 2015 December and the game has been re-launched again, for the 3rd time! Let's hope that 3rd time's the charm. What's different this time? For starters the owner can now work on this game with full dedication. This means that he will add new features constantly to keep the game as much up to date as possible. In addition player's request will be taken into consideration so the whole community will work hard to keep the game alive for as long as possible.