Inside Nations at Risk

This week we did an interview with the developer behind Nations at Risk. Read below for more about the history, the developer and what makes this game unique!

Who is behind Nations at Risk? 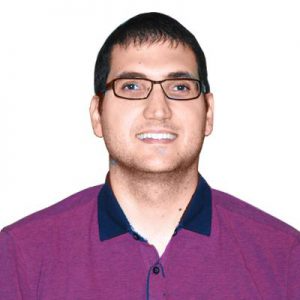 My name is Ivan Cuk, 34 yo programmer. My first contact with game development was in late 2011, when I started to work for a small game development team in my hometown of Novi Sad (Serbia) as a 3D Artist.

In 2013 I joined yet another game development team called Mad Head Games where I worked most of my time as a Technical Artist. We were working most of the time on 2D point and click games, and were publishing all our games on Big Fish Games.

In 2015, I left the game dev industry and started working as a web developer, using technologies like PHP and JavaScript.

I always liked playing turn based strategies, both PC games and browser games. First three games I played a lot were Civilization 2, Heroes of Might and Magic 2 and Command & Conquer: Red Alert, when I was a kid. I kept playing Civilisation and Heroes series later on, but I also started playing the Total War series a lot, where I would skip playing the battles most of the time, and enjoyed playing it completely as a turn based game.

Other than strategies, I really liked playing FRPs like Baldurs' Gate, Neverwinter Nights and Icewind Dale (can't wait to start playing BG3 soon!) and reading the books from the genre.

Anybody else in the team? 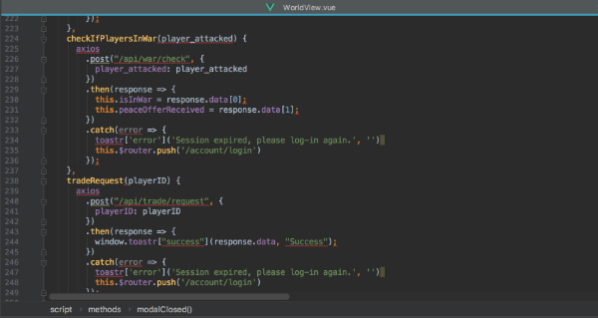 I work alone since the start. My role in the team is all roles there are: Programmer, System and Network admin, Community Manager, Marketing Manager, Designer, Art Director, Game Administrator, and everything else that shows up along the road. :)

I did most of the programming myself and outsourced all graphics. Other than that, I hired and worked with an experienced game designer at the beginning to create a fitting and correct Game Design Document, out of my random ideas and stuff I wrote on pieces of papers. :)

I must point out the great cooperation I have with an amazing digital artist Boris Bakliza who I hired to draw all the characters in the game.

What was your previous experience with building games?

I participated in several different project, but the ones I worked from start until end, and ones I am most proud of are games from the Cadenza series:

I loved the team work and experience I gained at Mad Head Games and will never forget these two games and the people I worked with. A lot of hours and love are invested in those, and we got a lot of positive feedback from our players, which was a wonderful feeling.

How did Nations At Risk start?

I started creating Nations At Risk around 2 years ago. At that time, I was thinking about this idea a lot, already had some ideas written down, and at some point decided this is something I would really love to do and to push this until its live and playable. Nations At Risk is my side project, and I had a full time job (and a family) this whole time, so after some time I realized that the development is not going so fast as I first imagined. My first idea was to create everything myself- both code and graphics. But I soon realized that that would take too much time, and if I continue working on the project this way, I am risking to actually never complete the project. 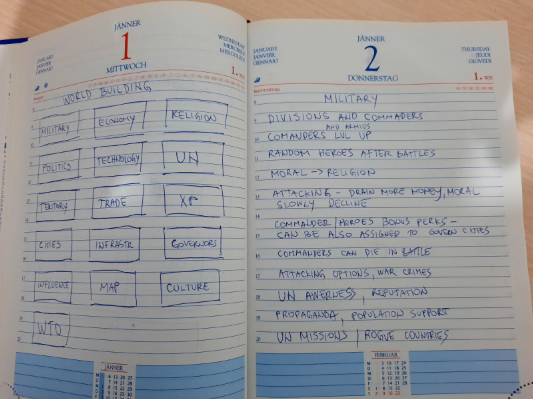 My solution was to first review all the features and reduce them drastically. My second move was to hire some help. This approach worked, but it still took me 2 years to make the project ready for the public.

Nation At Risk is not complete nor will it ever be. I work constantly on it, and I am in constant communication with players. While I did have a written roadmap at some point, I gave up this approach in favor of just listening to what the community has to say and working on that.

I think this is a critical and important phase, while the game is still this young.

Other than that, I can say that I plan to introduce the 'Challenges' feature and also later on, Alliances Event Feature. I think that those two would add a lot of flavor to the game.

What makes Nations At Risk unique?

I have two goals:

Nations At Risk is a free, fun and interesting, but not too time-demanding online nation simulation strategy game. 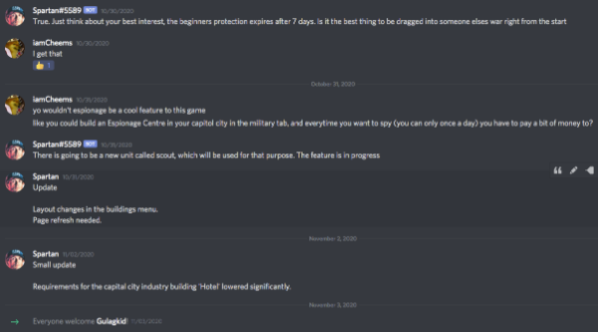 There are around 150 active accounts in the game, and more than 300 registered accounts ever in these 2 months. Building the community is a very important aspect of the game and dedicating a significant part of my time to achieve this.

Players have 3 ways to communicate directly with each other: Discord Server, forums and in-game messages. Other than that, all players can write global in-game planetary union announcements.

What is the hardest part of being an admin for Nations At Risk?

There are no hard parts at the moment! I enjoy discussing the game with players and planning the improvements.

Balancing the game still needs some work, and I get a lot of help from players but I also play the game myself and look for ways to make the gameplay more enjoyable all the time.

Did Ivan get you interested to play Nations at Risk? Check it out!

0 comments on “Inside Nations at Risk”